Aisling was a happy, busy working mum who was pregnant with her second child when she went on a team building session with her colleagues. While in her more casual clothes, a 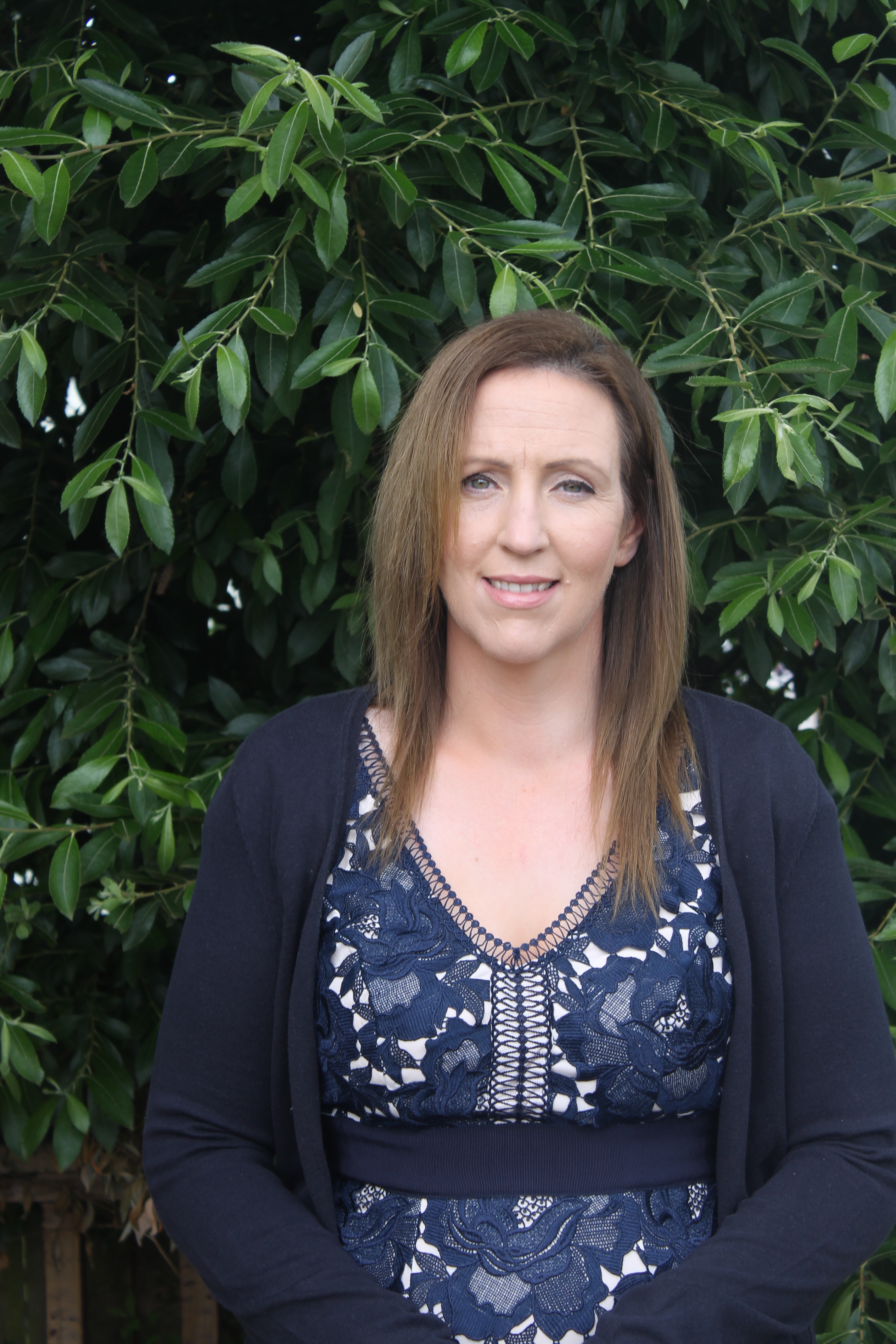 colleague noticed a strange looking mole at top of her back. They told her it looked suspicious and that she should get it checked out. Aisling had never noticed the mole before as it was o

n her back and she had never checked her skin before. It was only when her colleague pointed the mole out to her that she realized how big it was. She decided she would get her GP to look at it.

Aisling says, “I have pale skin with lots of moles but was wasn’t aware of skin cancer or the importance of checking my skin regularly. As a child I definitely didn’t have sun cream put on me as back then, we just did not know about the dangers.”

When Aisling’s GP saw the mole, he thought it looked suspicious and referred her to a consultant dermatologist. When the consultant performed tests on the mole and diagnosed her with melanoma, the most serious type of skin cancer, she said that she had absolutely no idea what it was.

She says, “When the consultant told me I had melanoma I asked him, ‘“Is that serious?’” She had no idea that melanoma is the most deadly form of skin cancer, can spread incredibly fast and claims over 150 Irish lives each year. She adds, “After I realised how serious it was, I felt sick to my stomach. My world fell apart. I couldn’t believe that I had the dreaded “C” word…. It didn’t seem real that I actually had cancer. The hardest part was, because I was pregnant at the time, I had to wait a few months to find out if the cancer had spread. It was absolute torture. I cried every time I looked at my daughter because I was so scared that I would not see her grow up. I was also petrified for my son, who had not even been born yet. It is now 6 months later, and my son is here and happy and healthy. I had a wide local excision to remove the mole and the surrounding tissue to make sure that all affected cells are gone. Thankfully the cancer had not spread but I am still terrified of the sun but I am hoping that this fear will fade with time.”

Aisling notes that as an adult, she was careful to use SPF 50 all the time. However, many people do not realise that just one bad sunburn before you’re 18 could increase your chances of skin cancer by half. That is why it is important to always protect your skin, no matter what age you are. The damage you do to your skin as a young person can affect you later in life.

In the past, Aisling has helped the Marie Keating Foundation launch a Skintervention, reminding Irish people to look after their skin by being SunSmart. She also hopes that people will check their skin regularly to look for the ABCDE signs of melanoma.