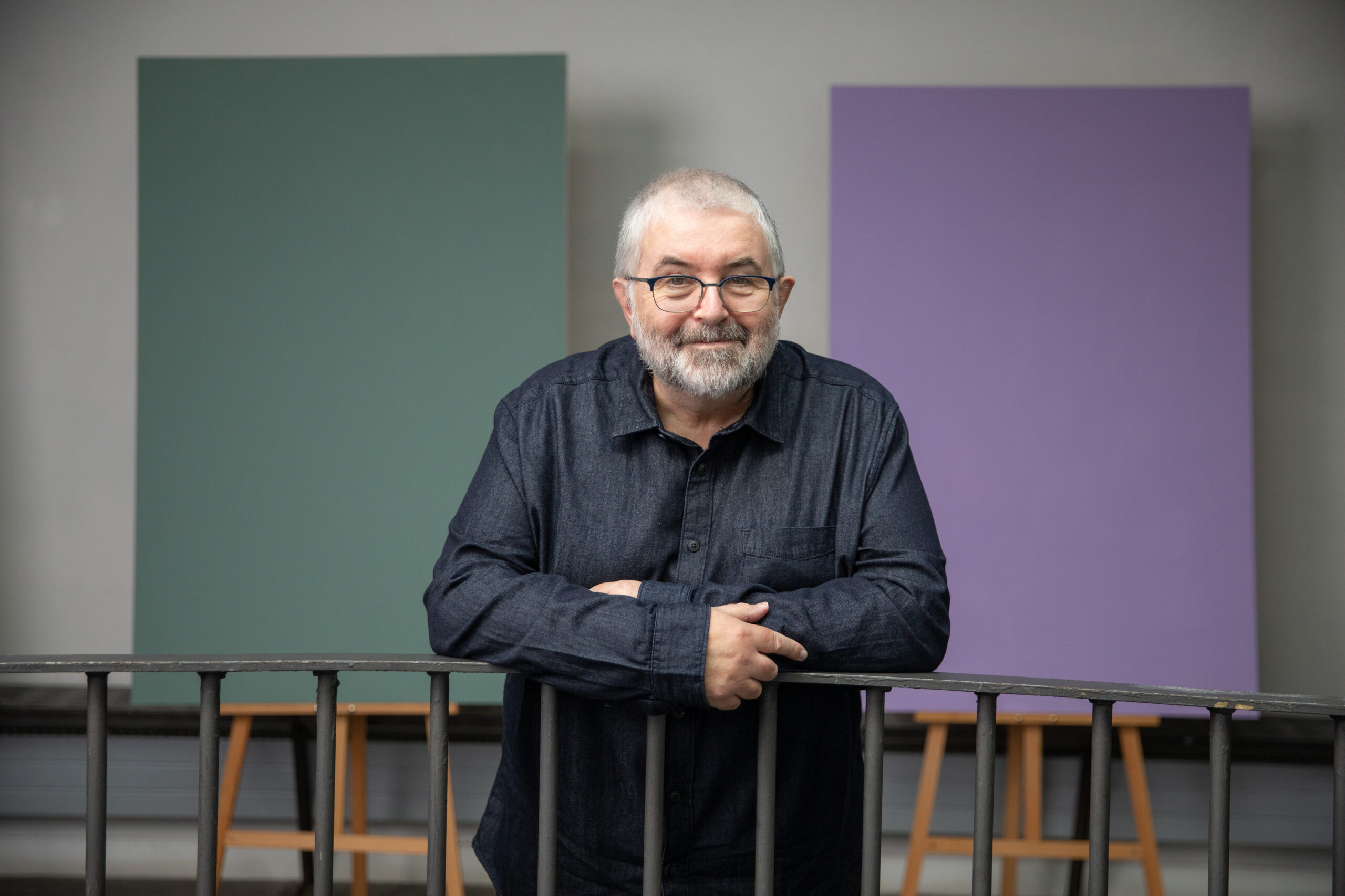 Veteran producer and broadcaster Bill Hughes has worked in television for almost 40 years across every genre with many twists and turns along the way. But even he couldn’t have imagined that in 2001 he’d be told he had a benign tumour in his left breast. And more surprisingly, that he would have a similar diagnosis for his right breast within 18 months.

“I have a condition called gynecomastia, which is an overdevelopment or enlargement of the breast tissue in men or boys. As a result, I have empty ducts behind my nipple where milk ducts would be in female breasts. Only after my experience did I come to learn that 8% of men like me, who have gynecomastia will develop tumours in their breast tissue. I’m just very lucky that we found mine!”

20 years ago, in 2001, Bill woke up with a sharp pain in his left breast. He touched his left nipple and experienced a searing pain he knew he couldn’t ignore.

Bill was sent on to St. Vincent’s Hospital and after an ultrasound, it was discovered that he had a tumour pressed up behind the tissue of his nipple. The tumour had developed deep in his breast tissue but luckily had moved forward.

“I had no idea men could get breast cancer. People always say, ‘ah you don’t have to worry about that part of your body as a man’, but you have to be aware of every square inch of your body! I was lucky that I couldn’t ignore mine, because I was in so much pain. My results ended up coming back as benign, but my team said that if they hadn’t caught it early, it could have developed into breast cancer.”

After his initial diagnosis, Bill had a lumpectomy to remove his tumour. As a precaution, he was brought in at three month intervals for observation over the following year.

Eighteen months after his first lumpectomy, it happened again.

“I went through three months of stress and worry and then recovered, to only have it come back in my right breast a year later. I had two lumpectomies in the space of a year and a half and seeing as I didn’t even know that was possible for men, all I can say is that we need to be more educated when it comes to our health and the male risks of breast cancer.”

Twenty years on, Bill is healthy and is encouraging other men to get to know their bodies and take their risk of breast cancer seriously.

“I didn’t have cancer, but only because we caught it early. If I hadn’t been in so much pain, I never would have known that my tumour was there, and it could have been a much worse outcome. It takes 10 minutes, once a month to do a breast check. Men need to get better at speaking to our doctors if they have any concerns. Believe me, the earlier you do it, the better.”