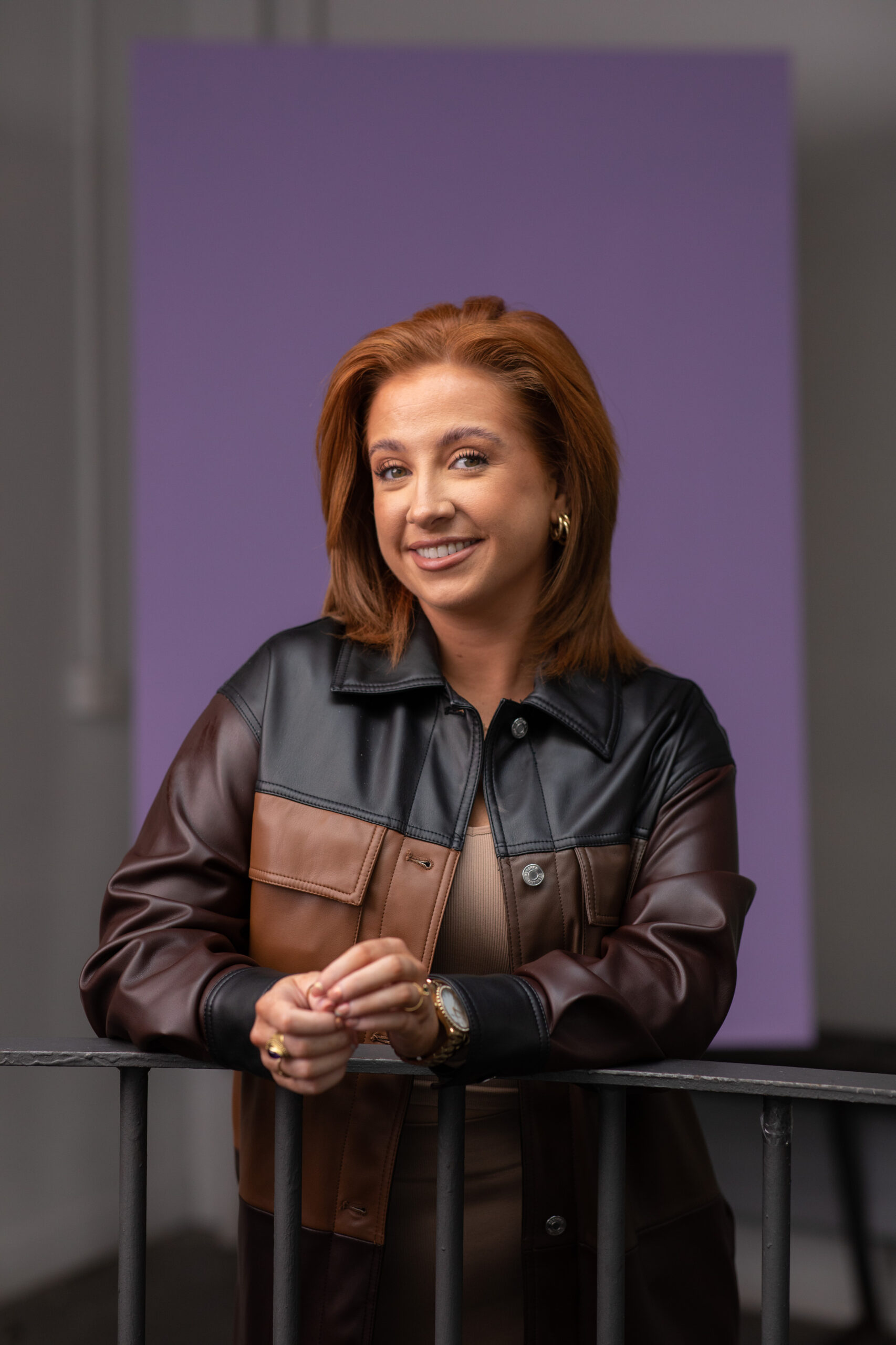 “The idea of breast cancer was a foreign concept to me – I thought it was something only old women got but I know now how wrong I was. At 26, I’m a breast cancer survivor. I want women to know that it can affect anyone, at any time, so we need to be breast aware.”

Carly, a 26-year-old from Dublin, only became aware of breast cancer at the age of 16, after a school friend mentioned she was worried about a pain in her chest, as her aunt had recently had breast cancer.

“I told her she was mad! That we were way too young to be thinking about breast cancer. But it sort of stuck with me and later on I checked my own chest and found a hard lump in my left breast. I was 17 at this stage and I went to my GP about it. He basically laughed me out of the room and said I was too young to be worried about cancer, and that I just had lumpy breasts.”

Carly felt that she wasn’t in a position to argue with her GP, especially at such a young age, and so left the office and put the lump out of her mind.

Over the next few years, Carly would come to experience shooting pains in her chest and notice significant changes in the appearance and feel of both her breasts, but she kept putting off going to see the doctor for fear she would be sent away again.

In 2019, the shooting pains in her breast got so bad that her general health was suffering, and Carly began to feel generally unwell. So much so that her partner at the time pleaded with her to go to the doctors and get checked out.

“It just so happens that I was switching GP’s because I couldn’t actually get an appointment with my childhood GP, so I went to a new practice in Finglas and was seen by a young lady doctor. She again told me that she couldn’t feel any lumps, but because I had been fobbed off before and was in so much pain, she sent me to the breast clinic for more tests.”

The technician at the clinic carried out a full exam and told Carly that she “wasn’t at the top of his worry list” for the time being, but that he would send her for an ultrasound just as a precaution.

While having her ultrasound a few weeks later, she heard her radiographer take a sharp breath in, and she knew something wasn’t right. After some consultation, Carly was told then and there that she would need a biopsy straight away.

Having been told she would have her results the following Tuesday, six weeks passed, and Carly’s appointment was pushed back five times. Eventually, Carly and her Mam went on holidays to Spain for a week away, and it was here that they got the call.

“They actually phoned my Mam first. They said that my results had come in and they would need us to come in on Tuesday to go through them. They wouldn’t give us any information other than the fact that they needed to see us, so I wasn’t hopeful.”

When Carly went in to receive her results, she was told that at 24 years old, she had an extremely rare form of breast cancer.

“The doctor slid a file across the desk to where I was sitting, and I just heard him say ‘I’m so sorry’ and I knew. Everything else, it was like I had gone deaf, and I just looked over at my Mam and saw she was starting to cry. I almost felt worse that she was upset than I did about hearing I had cancer.”

Due to the fact that Carly’s cancer was extremely rare, (only 0.02% of the population will be diagnosed with this form of cancer) the decision was made to go for a full mastectomy and reconstruction before her cancer had the chance to spread. Once her surgery was complete, Carly’s lymph nodes were tested and it was discovered that her cancer had begun to move outside her breast tissue, and so she was immediately put on to a course of chemotherapy treatment followed by courses of radiation therapy.

“I was diagnosed on the 1st of October 2019, and everything just seemed to go into fast forward from then on. I was getting surgery, IVF injections because they were afraid treatment would ruin my chances of having kids, then chemo and radiation. It all happened so quickly, and it was really really tough.”

Just before her final course of radiation, Carly was told that her treatment had worked and there were no traces of cancer in her body. She would still need to come in for regular check-ups to ensure her cancer had not returned, but one year on, Carly is well and is sharing her story today to make other young woman aware of their risk.

“When I think about my cancer journey, the colour that comes to mind is purple. Purple had always been my favourite colour, so when I saw that the cancer cells in my body had a purple hew, I couldn’t believe it. All the way through treatment my friends and family would bring me purple flowers to comfort me, and purple just seemed to be that colour that’s been around me since, so that’s why I think my breast cancer journey is purple. It was purple before I was diagnosed, it’s purple now that I’m out the other side, and it will continue to be purple for the rest of my life.”