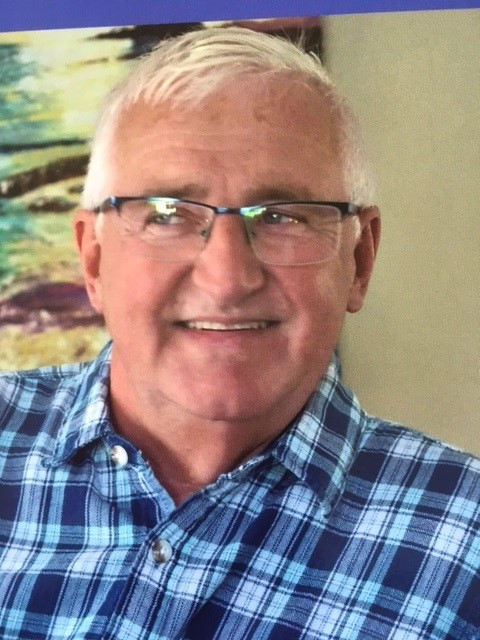 “I originally went to my GP about it” Colm explained “but I expected it to be a cyst or something along those lines. My GP had a good look and a feel, but he wasn’t happy with it, so he sent me to CUH”

Went he arrived for his appointment in Cork University Hospital, the team there drained the lump in his chest, which eventually filled back up, and then excised a small biopsy from the site, to try and distinguish what it was that Colm had.

“No one could figure it out. I remember they had someone from Boston in the labs at the time and they all had a look at it and eventually, I found out I had the BRCA gene and that as a 45-year-old man, I had breast cancer.”

A BRCA gene is a genetic gene mutation which increases the carries risk of cancer. In men, this often presents as prostate cancer, but can also increase your risk of breast cancer. Colm knew some of his cousins had been through breast cancer, and treatment in the past, but he had never made the connection. Now, it was staring him in the face.

“I think I was in a state of shock. I heard what they were saying to me, but it wasn’t going in. The nurse kept asking me why I was here by myself, and my only reasoning was that I truly wasn’t expecting that kind of news. I then had to go home, tell my family and friends and get started on my treatment plan.”

Due to the nature of Colm’s cancer, his medical team were slightly worried about the cancer spreading to his right breast. After some investigation, and examination of Colm’s lymph nodes, Colm made the decision to go ahead with a full, double mastectomy.

“There were a lot of different reasons. The fact that, as a man, I don’t produce estrogen and so would need to be monitored yearly in case my cancer came back, as well as the process of a mastectomy for men. I’m sure all women can attest to the fact that it’s not a pleasant experience, even more so when you have not much flesh to examine, so surgery was the path I decided to go with.”

Following his mastectomy, Colm underwent several rounds of radiation therapy to ensure his body was free of cancer.

Colm’s road to recovery was not an easy one. After major surgery on his chest, he experienced some issue but thankfully, now, Colm is keeping well. He is now using his experience to encourage others to make their health a priority.

“It was a very lonely time. Some of the women I knew that had been through breast cancer were great in giving me advice and support, but I did feel alone as I didn’t have a member of my own sex to relate to. I was the only me at the appointments, the only man in the waiting room, but the whole experience really has taught me that your health is so important. I’ve learned it’s not a macho thing, it’s a human thing.”