Dave Mahedy is a husband, father, grandfather and the Director of Sport and Recreation in the University of Limerick. Despite being a self-professed Dub, Dave has lived in Limerick for the past 40 years. Dave is all of these things, but he is also a prostate cancer survivor. 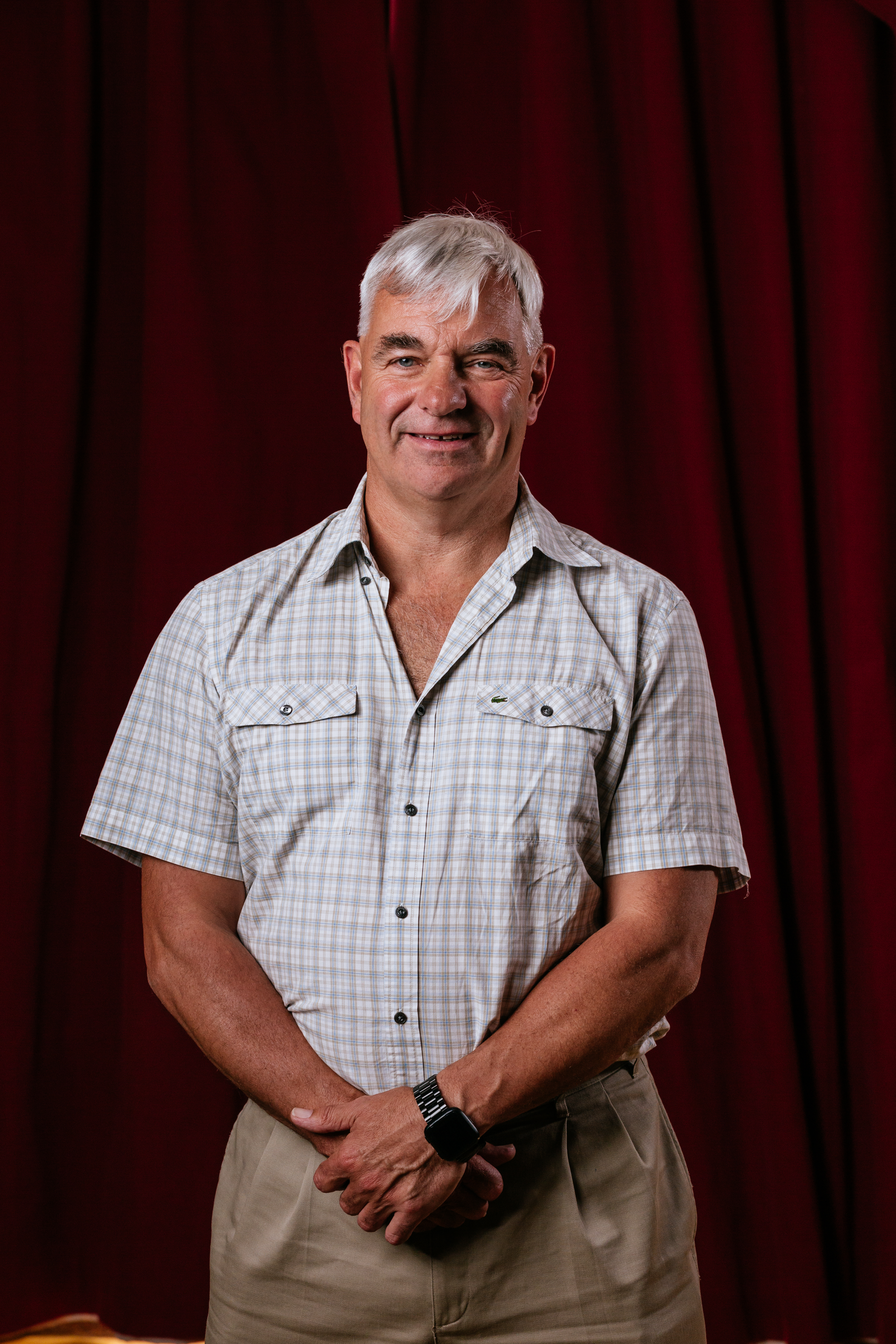 Having suffered from gout for a couple of years, Dave was used to going to his doctor every six months to get his gout medication prescription. As a by-product of this, Dave would get his bloods done every time he visited. Over several tests, his doctor was able to see a steady rise in Dave’s PSA levels and so after an MRI and biopsy, he was diagnosed with prostate cancer in October 2018.

Because Dave caught it early, the cancer was contained to his prostate and in January 2019, Dave had surgery in Galway Clinic to have his prostate removed. Due to the fact that his cancer had not spread and the ability of his excellent medical team to do his surgery with a minimally invasive procedure, Dave was back to work in UL within two weeks of his operation.

Dave had seen his long-time friend Tony Ward work his way through prostate cancer before, but other than visiting him in the hospital, didn’t have any prior knowledge of prostate cancer or it’s symptoms. Dave says that having Tony as a support system was invaluable to his recovery.

“It’s different talking to your wife than it is talking to someone that’s been through it. I can talk and talk but I can’t make someone who has never been through prostate cancer understand what I was feeling or my side effects. Talking to Tony about personal things I was experiencing made me feel like I wasn’t going through it on my own. Almost like I was a part of a team.”

Dave tells a story of an afternoon playing golf with Tony and a friend that had played sports with them in their college days at UL. At the 9th hole, Dave ducked in to use the bathroom on the green and when he came out, Tony was joking around with him about having to change his incontinence pad, a side effect many men experience after prostate cancer and their friend’s expression changed. It turns out, their friend had been in the stall next to Dave doing the same. The friend they had known for over twenty years had gone through testing and his own prostate cancer recovery and hadn’t told them. He felt that they wouldn’t understand.

Having gone through prostate cancer and coming out the other side, Dave wants everyone reading to know that talking about your health and how you’re feeling is the most important thing to do.

“Bottling it up is the worst thing you can do. It helps no one. I know that some men feel shame or embarrassment about talking about their prostate because of where it is, but I’m proof that if you catch it early, deal with your issues head-on and use your family and friends to talk to, you can come out of it and live a happy, normal life.”