I was determined that I was going to kick the shite out of cancer, so it was the perfect title for my blog. I started www.kickingtheshiteoutofcancer.com when I was diagnosed in September 2012. It has been really therapeutic for me. And it has over a quarter of a million views, which is pretty amazing. 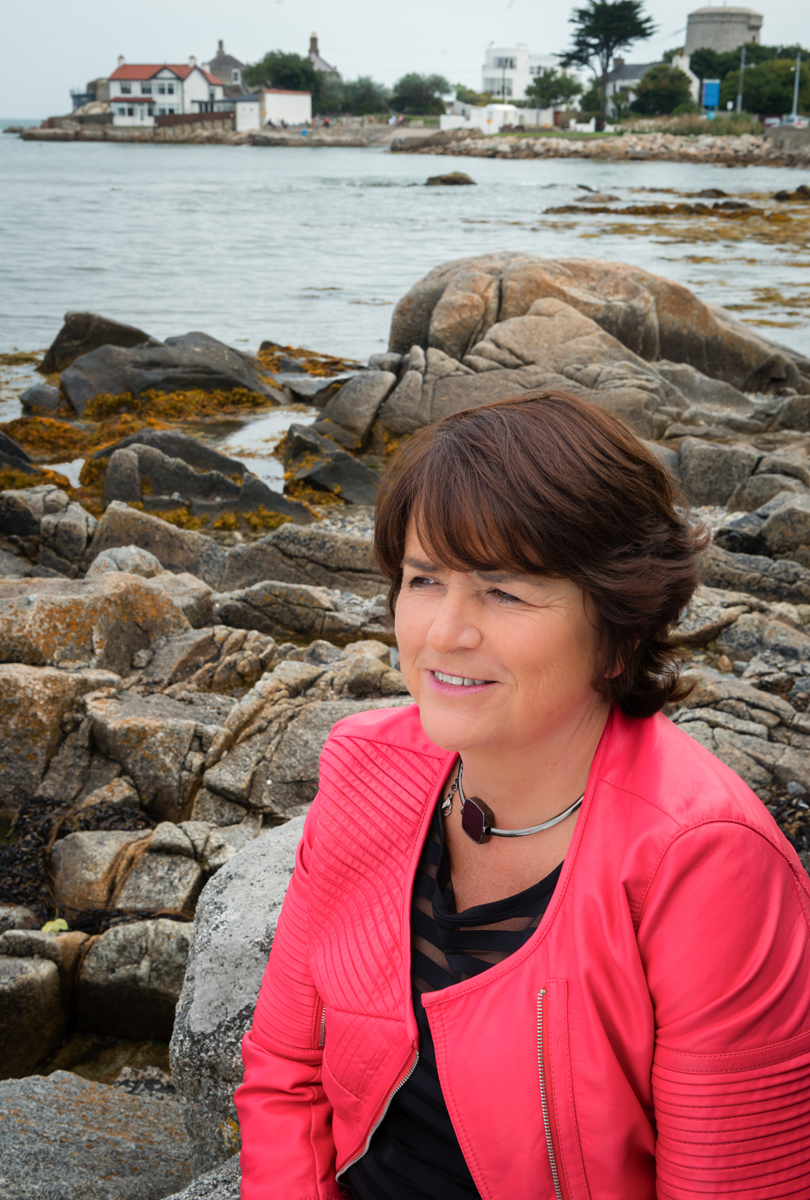 When they told me that I had breast cancer and that I would need chemotherapy, radiotherapy and surgery, I thought ‘OK, I’m going to be sick for the next year. It can either be crap or I can make something of it.’ So I started writing the blog. I’ve made some amazing friends through it. We’ve supported each other and we’ve been able to support people who are starting off on the journey. Some nights we’re all still gabbing away at 4am, unable to sleep for the medication.

In June 2013 we had our first ‘Strip and Dip’. To raise money for two little girls with cancer, about 80 women got together, stripped naked and ran into the Irish Sea at Magheramore Beach in Wicklow. I had one boob and no hair but I wasn’t the only boobless one there. There were all kinds of body shapes there – people who had had cancer or were just starting out on that road, people who had lost someone to cancer, people who had been touched by cancer in some way. It was liberating and empowering and magical. And we raised €24,000 to boot.

It has now become an annual event. It’s always an amazing feeling. It’s a celebration and a remembrance, and lots of fun. To date we have raised over €70,000 for children’s cancer. For me, that’s a great achievement in my life and I wouldn’t have been able to do it without my wonderfully cool ‘Dipper’ friends.

I came through cancer with a different attitude. The lesson I learned is:

Take chances in life. Take risks. Do a Nike on it – just do it.

Do it because you might not get another chance

Get rid of all the negative people in your life and surround yourself with the positives.

Having cancer turned out to be a very special time in my life. When you’re sick you’re stripped back to who you really are. There’s a real honesty about people, and everyone is in the same boat. It’s amazing the friendships you make. Having those friendships made cancer less scary and made the journey less lonely.