An air traffic controller, Desmond was diagnosed after a doctor carrying out a routine medical advised him to get his PSA level checked. Given the choice between radiotherapy and a radical prostatectomy, he chose surgical treatment.

I did my research on the type of treatment I received – robotic surgery wasn’t an option at that time, it has only become an option in the last seven or eight years. My wife was a clinical nurse manager who specialised in urology, which was a big coincidence. The trickiest part was making this decision, so she helped me go through the facts and figures on it too. I also had a friend who was a doctor, and he gave me articles from the British Medical Journal to read – from what I could see the consensus was that I should just get the surgery. 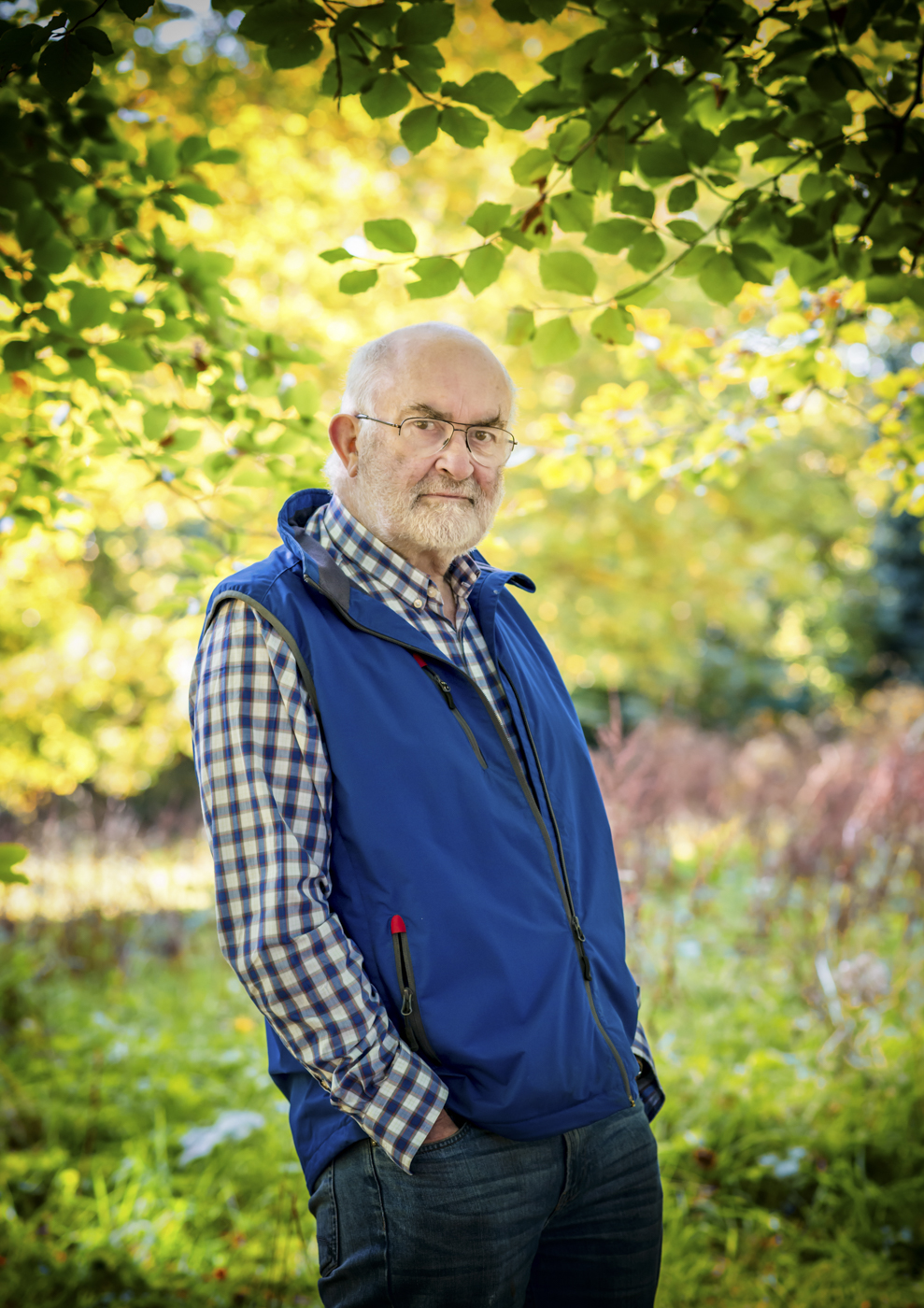 I was very lucky as I was told the biggest problem was that I could be left to a greater or lesser extent incontinent and I wasn’t – that had been my main consideration. I was told within a couple of days after the surgery that the cancer had been contained within the prostate and they’d gotten it all, so we could consider it a cure. I only took nine or ten weeks off work as a result. I was fortunate to receive excellent care in Tallaght Hospital for which I’m really grateful.

I learned from the experience that it can happen to me too – I had considered myself bulletproof up to that point. Now I am retired and I love swimming and sailing. I also play violin with an amateur orchestra so that keeps me busy. We rehearse once a week and have between three and five concerts a year. I also play the violin at least once a week at trad sessions. You’ve plenty of time for all these hobbies when you are retired!

I feel relatively lucky it was prostate cancer I was diagnosed with as it was so treatable; I believe there were much worse cancers and illnesses I could have been diagnosed with and that wouldn’t have been handled as easily.