“It never crossed my mind that I’d get skin cancer. The only cream we knew about growing up was the possibility of an ice cream on the weekend. It was never even a thought in my head until it happened” Jim Sheehan 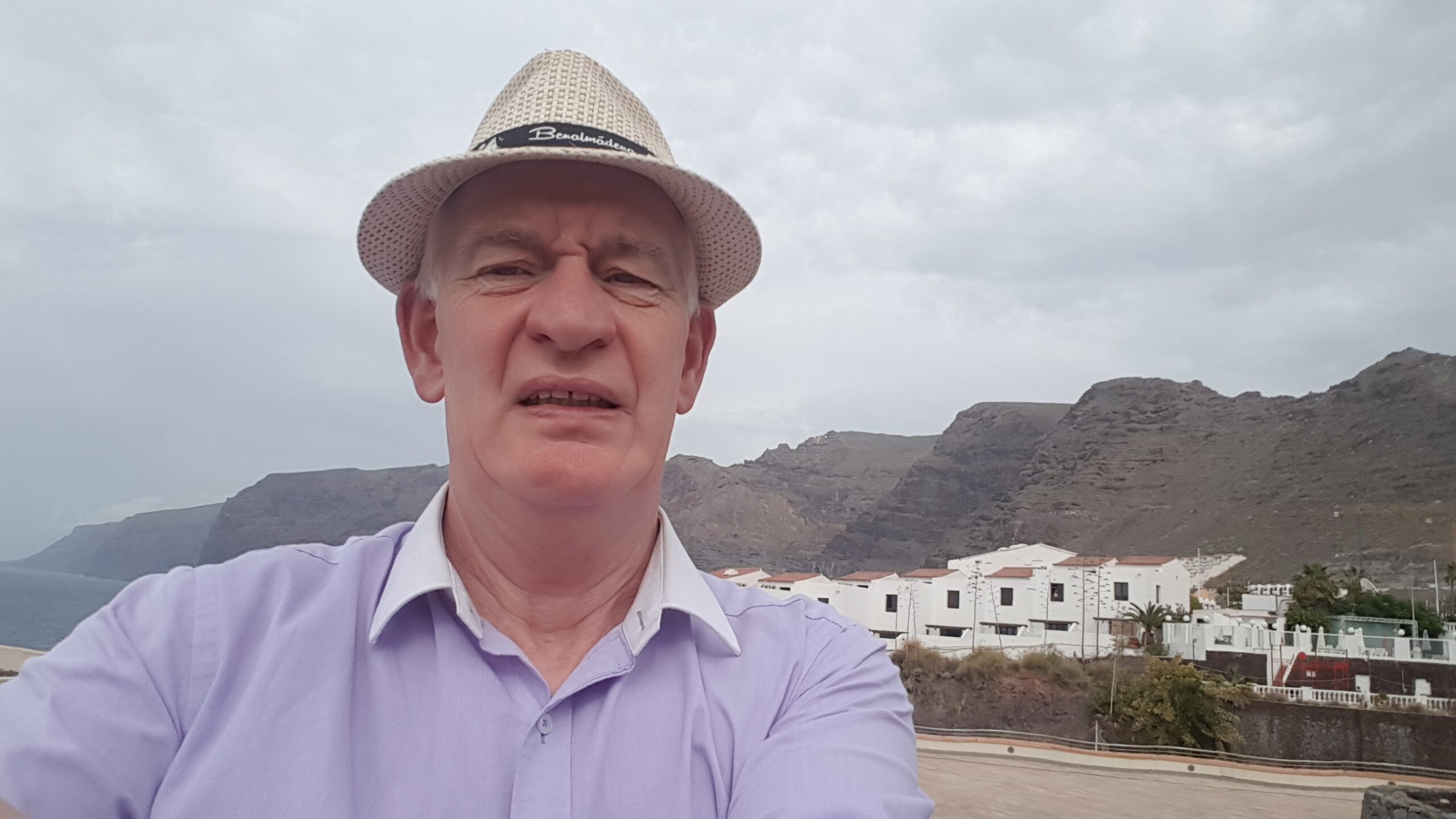 Growing up in Cork in the early 60’s, being SunSmart wasn’t at the top of Jim’s priority list. When he was young, he loved to spend time outdoors, working for some of the local farmers in his area and as an adult, he has spent many hours outside tending to his garden.

“I had elephant skin – despite the fact that I had red hair and pale skin, it never bothered me being out in the sun at home or at matches where I would inevitably get burnt because I didn’t ever think I was going to get sick. And in reality I wasn’t ever actually “sick”.

Over the years, his wife or one of his children would remark about some marks they noticed on his arms and back, and he always brushed them off, saying that he would go to the doctors eventually. Then, one day on the golf course, a friend of his he noticed the mole on his arm and said that perhaps he should get it seen to.

“Around that time, it must have been 2010, I actually had a dream about a friend of mine that had passed away from skin cancer. I could see in my dream the mole on his back that eventually killed him and that with the comments from my family and my golf buddy, it was the nudge I needed to go to the GP.”

Jim hadn’t been to the doctor for two years before he went in to see his GP about the moles on his skin. The GP took one look at the moles and knew they weren’t right and within days, Jim had an appointment with a skin specialist.

“The specialist removed the two moles straight away but let me know that I would be hearing from her again. I got the news from my GP that the tests had come back as malignant cancer. He rang me on his own personal mobile so I should have known it wasn’t good news.”

Jim went into hospital a few days later and his diagnosis was explained to him.

“Myself and my good wife sat down and they told us that I had a 50/50 chance of survival and that the only thing to be done would be surgery. We didn’t have all the options back then as there are now, so I had the moles removed and then later went back in to have the lymph nodes under my right arm removed as the cancer had spread. But all in all, I was very lucky.”

At the time Jim only told his immediate family that he had cancer, and that was his way of coping. Now ten years on, he is sharing his story to help others come to terms with the dangers of the Irish sun.

“I’ve changed my habits and now I just stick to the SunSmart code. Whether I’m on the golf course or in the garden, I make sure I have sunscreen on, I’m wearing my wide brimmed hat and sunglasses as well as my protective clothes. I even wear golf gloves now to protect my hands from the sun!”