I believe everything happens for a reason and I believe cancer gave me my life back.

In 2002, when I was 28, I went to my GP because we were having difficulty getting pregnant. As I was leaving, as sort of an after-thought, I asked him to check a lump I’d found in my breast. A few weeks later I was seen at the breast clinic and I was told it was nothing to worry about. I literally cried with relief. But a few days later I got a call to say the consultant had reviewed my file and wanted me back in. I had a lumpectomy on September 5th and on September 10th, I was told that the lump was cancer. 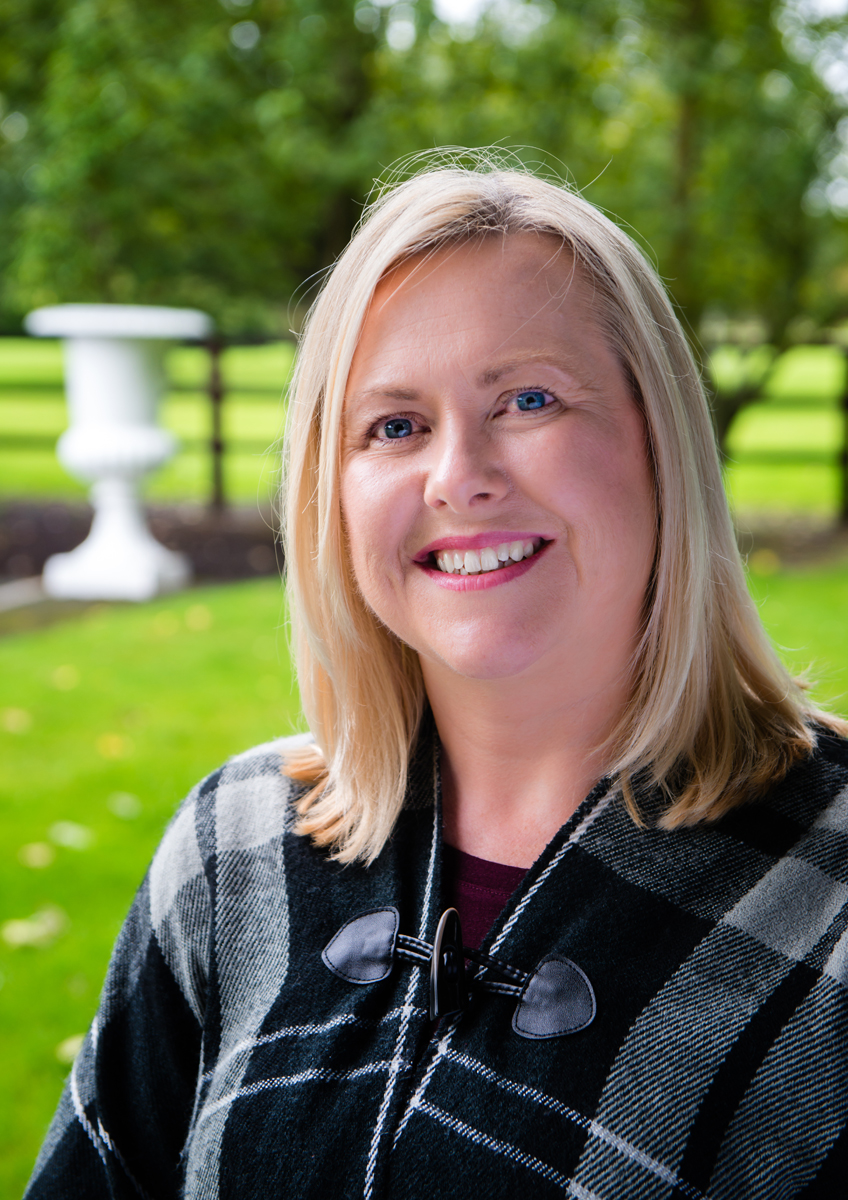 I was a typical Celtic Tiger cub – very career-driven, lots of business travel. You get caught up in the rat race. I lost sight of what was important. Cancer made me stand still and just breathe. To say cancer completely changed my life is an understatement. It was a lightbulb moment.

I’m a foster mum now. We’ve had 12 kids through this house in the last four years. I have two full-time girls at the moment and a little lady with autism who comes to stay with us every second weekend. Diana is 18 and technically out of the system but she’s not going anywhere; this is her home. Chantelle will be 10 next month and she won’t be leaving us either. Valerie has been spending every second weekend with us for four years.

Being a foster mum is my job now and it’s the best job in the world. My job is to advocate for these kids and do what’s in their best interest. I believe that if I hadn’t gotten cancer, that wouldn’t have happened.

I always knew I wasn’t going to die. Even if the universe wanted me to die, I wasn’t going to. I don’t do anything I don’t want to. But I still had to see my consultant regularly for check-ups. For the last five years it’s been once a year. Last year he signed me off. He said: “Lesley, we’re breaking up. It’s not you it’s me.”

I thank cancer for showing me what’s important.

Lesley found a lump in her breast while taking a shower in August 2002. Following a lumpectomy, she was diagnosed with breast cancer. She was one of only three women in the country under 30 diagnosed with breast cancer that year. Two weeks after the lumpectomy, she had a partial mastectomy. The surgery coincided with her 3rd wedding anniversary. She received six months of chemotherapy followed by radiotherapy. Lesley is currently in the second year of a psychology degree at DCU and hopes to eventually work in the field of child psychology.