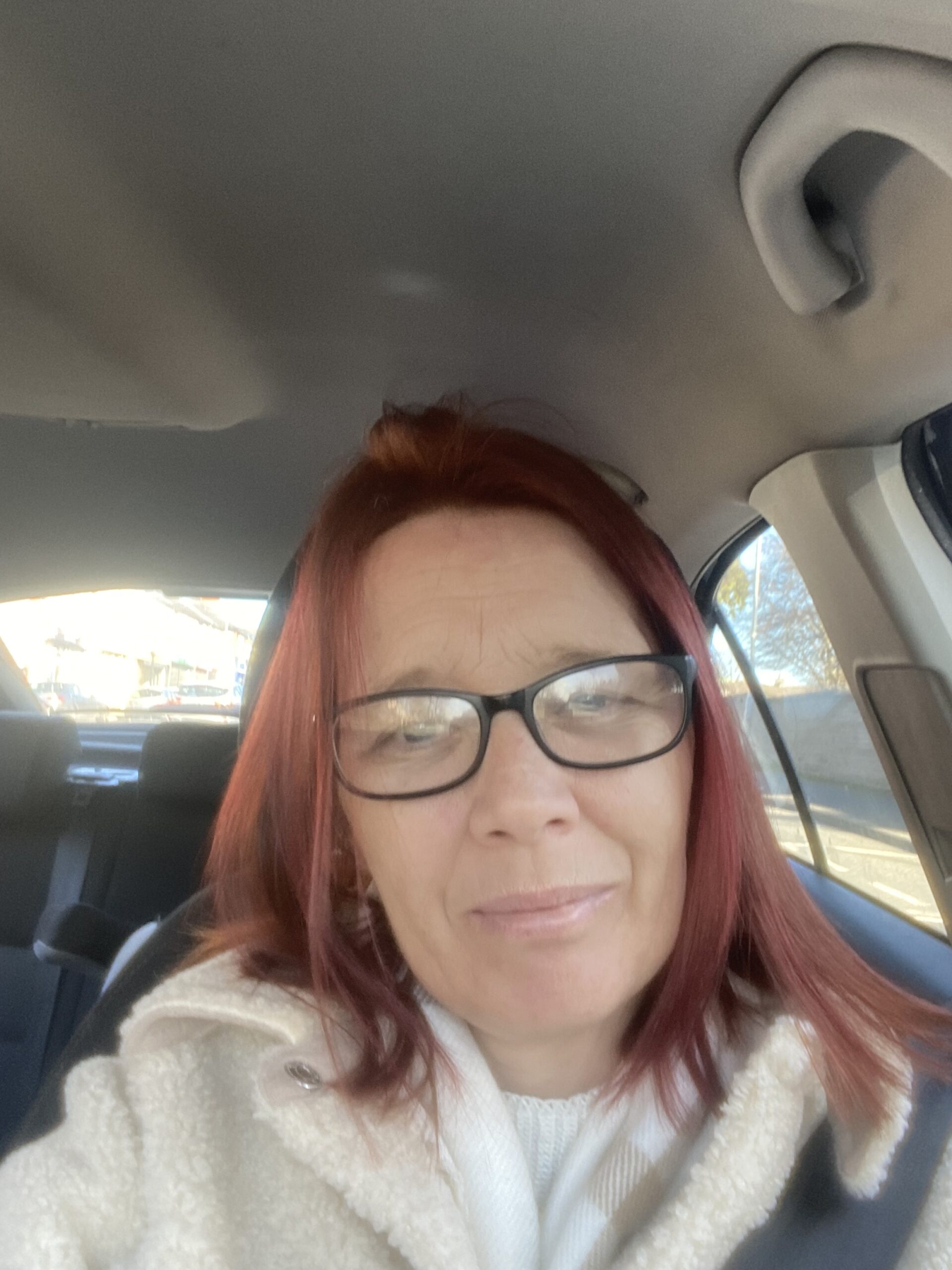 “I think what I want people to know is that there is hope, no matter what diagnosis you receive. I never thought I would be here 8 months after my initial stage 4 bowel cancer diagnosis with a completely different outlook and plan but I am. No one’s cancer treatment or journey is the same, so I think it’s important for people to know that.”

“I had had a colonoscopy 16 years ago and they found some polyps, I was told to have a repeat colonoscopy in five years and was diagnosed with irritable bowel syndrome. When my next colonoscopy was due I was pregnant with my now eleven year old son, I called up the place and informed them and asked if I could still have the colonoscopy, they said no I had to wait until after I gave birth. I never followed this up and neither did the hospital. I really had no idea what bowel cancer or the symptoms were at that point”, explains Linda.

Aged 45, with five children and a husband she adores, Linda was going about her life as usual. That was until she was diagnosed with stage 4 bowel cancer in June of 2021.

In April 2021, Linda began to feel some pressure in her back passage and was having issues going to the bathroom.

“The issues using the bathroom were on and off for awhile but the pain, and feeling like I was never really emptying my bowel stuck around a lot longer, to the point where my colleague at work would have to pull over while driving between cases at work because I felt like I needed to go to the bathroom. The only way I can describe it is I felt like I was having contractions in my bum at times”.

After a few weeks, the pain persisted and Linda went to her GP for guidance. He checked her out, and while he couldn’t feel anything during his exam, he referred her on for an emergency colonoscopy to find the root of the problem. On the 28th June, Linda went for her colonoscopy and this was the test that set in motion the next 9 months of treatment.

“I remember laughing with one of the colonoscopy techs, he said my symptoms sounded like fissures. I asked how they treated that and he told me the usual way was Botox. I said ‘I need it in my face not my bum’ and we both had a laugh. It’s so strange that a couple of days later I would be told I had a 5cm tumour in my rectum.”

When she woke up from her colonoscopy, she remembers a nurse taking her bloods, and she knew that that wasn’t a routine procedure, so something must not have been right. Linda was told that they had found a tumor during her procedure and the consultant was suspicious of it. In the next week, she would be brought in for an MRI and a CT scan.

10 days later, Linda was sitting in front of her consultant, Dr. Larkin, and he was telling her that she did indeed have bowel cancer, but it had spread, and she now had four spots of cancer on her liver and would need immediate treatment.

“I remember that day so clearly. I immediately started to crack jokes while my husband had to leave the room to throw up, neither of us knew what to do. I felt like it wasn’t me he was speaking to – surely this news was meant for someone else. I was 44 at the time, I had a job and 3 small kids, this wasn’t a part of the plan. I genuinely thought it would be something along the lines of Crohn’s disease. I never expected this.”

That same day, Linda was sent up to the oncology unit and a plan of action was made for her treatment. She was told at the time that due to the placement of the cancer spots on her liver, surgery wouldn’t be possible, and so she was placed on a regime of chemotherapy which lasted for 48 hours every two weeks for 12 weeks.

“I had a chemo port inserted and had most of the 48 hours of chemo at home. After my first chemotherapy, I had really bad mouth ulcers, however, once I was prescribed something for it and used good mouth care that subsided and chemo became easier. Your mental health takes a beating too. I’m a really independent person, I like to be able to get out and do things, so coming to terms that I would be on chemo for the rest of my life was a real struggle for me. You can have a lot of support around you and still feel like the loneliest person in the world”.

However, after the twelve weeks of chemotherapy, a pet scan was done, showing that Linda’s tumors had shrunk so significantly, surgery was now an option.

Linda had her open liver resection surgery on the 7th January, where it was discovered she actually had 6 spots of cancer on her liver. All of which were removed.

“January was a very difficult month, I had the open surgery on my liver which was originally supposed to be keyhole, I ended up getting a blood clot in my neck caused by my chemo port, an infection in my liver which needed a drain and then to top it all off I got COVID so was stuck in a room on my own for 10 days. So it was definitely a challenge, especially for my poor kids seeing their Mom so sick and no visitors at hospital but we got through it, and now I’m looking to my next surgery to remove the tumour in my bowel once I finish chemo and get through radiation”.

Linda is still on active treatment, but her prognosis is much brighter now than what had initially been planned for her.

“I was speaking to my team and I’m not naïve. Even after all this surgery, my cancer could come back next year, but it’s looking positive that I could have 5,10, 15 or maybe even 20 more years with my family. I think it’s important to always have hope, and take each day as it comes. I’m still on my chemo and I still have bad days, but I now feel comfortable actually looking forward to things, like my eldest’s wedding, and watching my kids grow up, and spending time with my family.”

The fact that Linda was diagnosed at stage 4 is something that worries her, as there is no way of telling how long her cancer had been growing before she started to notice symptoms.

“I think the age of BowelScreen should be lowered. So many of us with bowel cancer are diagnosed before 60, and we need to be looked after. I would also tell people to do their own bit of homework and get to know the symptoms of bowel cancer. When I noticed a change, I went to my GP and it may have saved my life. If I could tell people one thing, it would be to educate yourself and advocate for yourself, no matter what age you are.” listen to your body, sometimes we are so caught up with life we forget to stop and listen to our bodies“.

To learn more about #JoinTheBowelMovement and to discover the early warning signs of bowel cancer today, click here.