“It’s so ingrained in to the Irish male psyche to not show weakness and to not ask for help but the simple fact is, if you ask for help, your life really can go on as normal. I noticed a change, I spoke to a doctor about it and now I’m living my life relatively normally, and others can too. It’s just about taking that first step.” 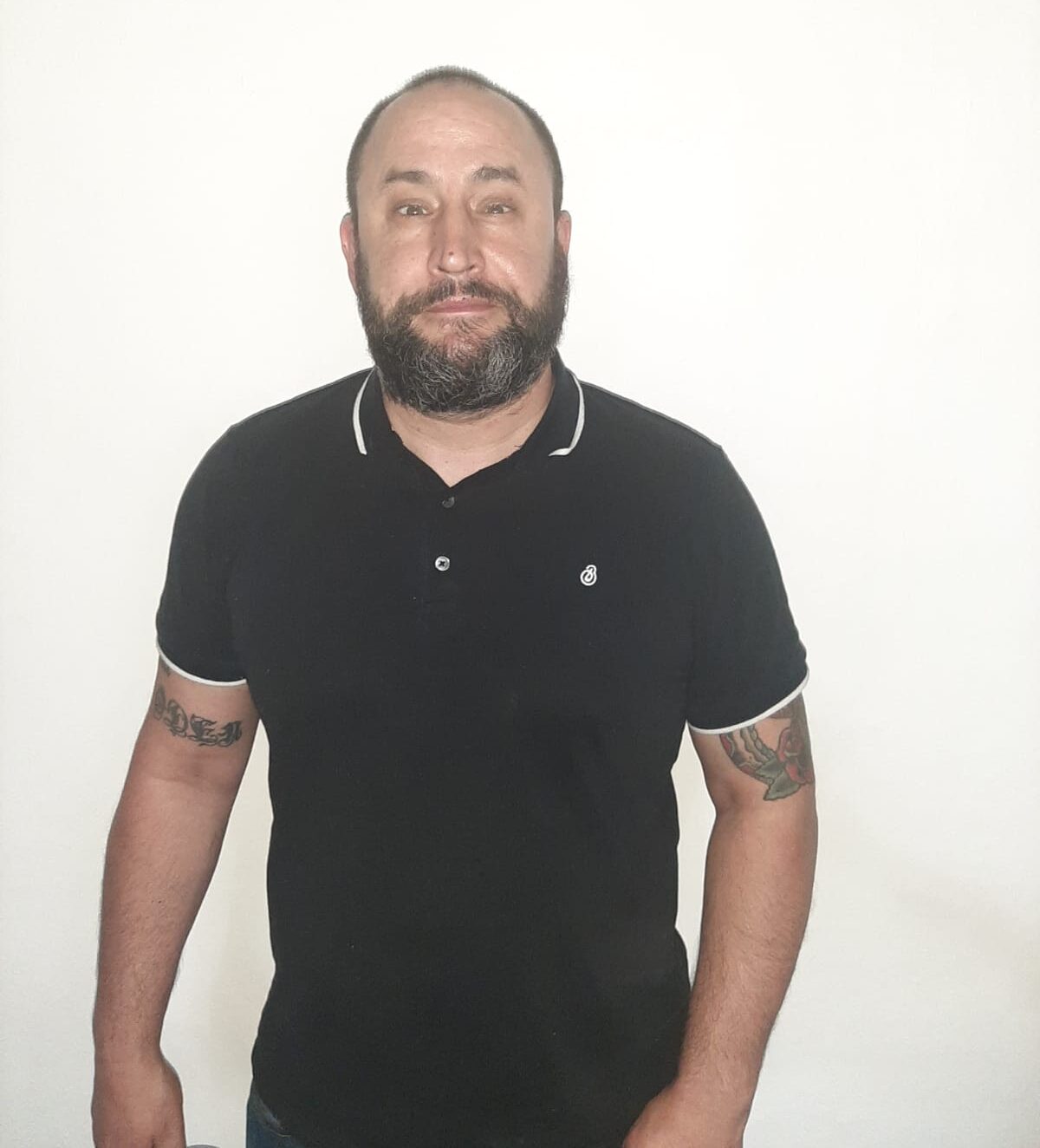 In August 2012, after a trip to Kilkee with his wife and then, two children, Malachy left early to return home to Cork to attend training for a care assistant course he was taking part in. That evening, alone in his home, Malachy was shocked to see blood in his urine after using the bathroom.

“It was a bit of a shock” Malachy explains. “I called my out of hours doctors and they told me that it was more than likely a kidney stone and not to worry, but if I was still passing blood, to go to my GP in the morning.”

Malachy got up the next morning and attended his training course which just so happened to be run by a district nurse. Malachy mentioned his symptoms to his training co-ordinator and she suggested, like the CareDoc workers he had spoken to the night before, that he speak to his GP without delay, so he took their advice and booked an appointment.

Three days later Malachy’s GP told him that they couldn’t see anything wrong with him, but sent him on for a further consultation but this may take a few weeks.

In the meantime, Malachy was noticing that while picking up his young children, he was experiencing twinges in his lower back. Having worked in a manual job for years, this didn’t phase him but when he mentioned it to his wife, she insisted her go to A&E straight away.

“It was almost like she was giving me permission to say ‘somethings not right here, I should get it checked out’ which as a man… I think we all need that push sometimes.”

Once admitted to A&E, Malachy was taken for a battery of tests and scans and once again was told that there was nothing obviously wrong with him. However, he was sent on for a cystoscopy to check the inside of his bladder and that was when all was revealed.

“My doctor told me that even before he did the procedure, he suspected it was bladder cancer, but he didn’t want to unduly worry me. And sure enough he was right.” Upon inspection, a raspberry sized tumour was found and removed from the lining of Malachy’s bladder.

At 37, Malachy was a bladder cancer survivor.

While predominantly found in older men, Malachy was diagnosed with early stage cancer, was treated and was back to normal within three weeks.

“That diagnosis was a wake up call. I started running and cycling more, I quit smoking and I just started to live a more healthy lifestyle. I had no notion bladder cancer was even a disease before I was diagnosed. I had no idea what the signs and symptoms were,  I’m so lucky I didn’t ignore it.”

Under regular monitoring, Malachy was cancer free for over eight years. In September 2020, during one of his routine yearly check ups, another tumour was removed from the lining of his bladder, but this experience only drove Malachy on in his search to raise awareness.

“I just want people to know that if you catch it early, bladder cancer is so treatable. I went to all my check up’s and as a result, I didn’t need major surgery or chemo. I understand that going for checks can be embarrassing, but it’s embarrassing for everyone, you just need to push through and get the job done. From my experience, it’s the difference between a normal life and living with a catheter.”

After his initial diagnosis, Malachy felt that “he was just left”, with no supports in place outside of his wonderful family and friends, to help him adapt to life after cancer. Now working in the hospital caring for those in need, some who have even passed away from bladder cancer, Malachy wanted to raise money and awareness for bladder cancer, but couldn’t find an outlet to support. That was until he heard the Marie Keating Foundation’s Give Bladder Cancer The Red Card campaign in May 2021.

“I heard Davy Fitzgerald on the airwaves sharing the warning signs and symptoms of bladder cancer, and I just felt vindicated. Finally, someone was talking about the disease that affected my life and was encouraging men to go to their doctor and seek advice if they had any worries. It was a huge relief and I think it’s a really important message for the Marie Keating Foundation to be sharing.”

Having discovered the Marie Keating Foundation , and engaging with their services, Malachy will be taking place in our free Survive & Thrive eight week programme for men, coming up this September.

When asked what he wanted people, and men in particular, to know about his experience, Malachy said this – “ I just want people to know that bladder cancer is a real thing, and something that should be spoken about more openly. The Marie Keating Foundation are doing a great job in raising awareness but it’s us that need to speak to each other and encourage each other to go to our GP if something’s not right. Don’t chock it up to a  heavy night out. If you ignore the signs, in time, they will go away, and then it will be too late. Catch it early and continue to live your life. I’ve studied, worked and even had another son after I was diagnosed! If I can do it, you can do it.”

To learn more about the early warning signs of bladder cancer visit www.mariekeating.ie for further information.