A retired psychiatric and general nurse, Michael was diagnosed with prostate cancer in early 2014 through a routine PSA blood test. He had a radical prostatectomy later that year.

My motto is “get busy living, or get busy dying”. I have decided to get busy living. Before my diagnosis, I was going to the toilet so much at night but I’d had a heart attack five years ago and I was on medication, one of the side effects of which was supposed to be kidney problems. I automatically assumed that was part of it. I had no inclination of checking the PSA. 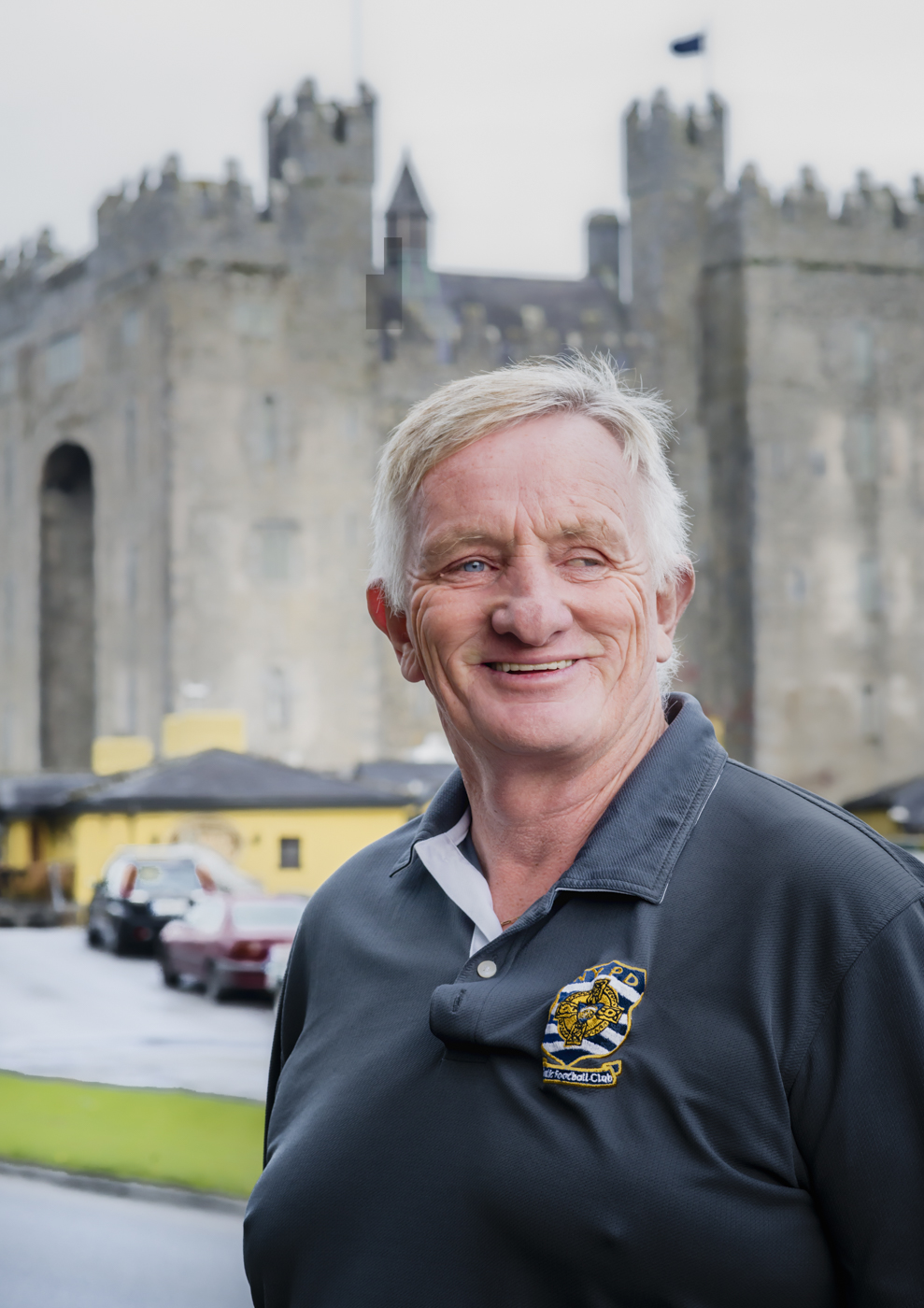 It came back positive and it was a bit of a shock, but as a former nurse, I did have an idea that once it’s found early there is a good recovery rate.

I was given a couple of treatment options but the doctor said he would go for surgery if it was him. I was warned there might be some side effects but I thought they wouldn’t bother me so much at this age. As it turned out, I had no incontinence, I am perfect in that way.

I was very positive about the whole thing. My own mother died of cancer at 42, and I had two uncles that died in their early forties, yet my grandparents all lived into their 90s. I always thought if I was somewhere around the middle of that I would be doing ok.

I retired five years ago but I keep busy doing manual work. I also help out in the Sláinte an Chláir cancer support centre and once every two or three months we have a men’s group for those with cancer. There are four or five of us there that have had prostate cancer and had various treatments, and we are all doing very well now. The support is great and so important.

The diagnosis is the hardest part, and not knowing what you have ahead of you. When they hear the word ‘cancer,’ a lot of people think it’s the end of the world, but talking and getting the right information helps.