I lost a lot to cancer, but I gained a lot too.

Because the doctors had to induce menopause, I know I’ll never physically carry a child of my own. The risk of my breast cancer recurring would be too much. I come from a big family and I always hoped that someday I would meet somebody and have kids of my own. That was difficult to accept. 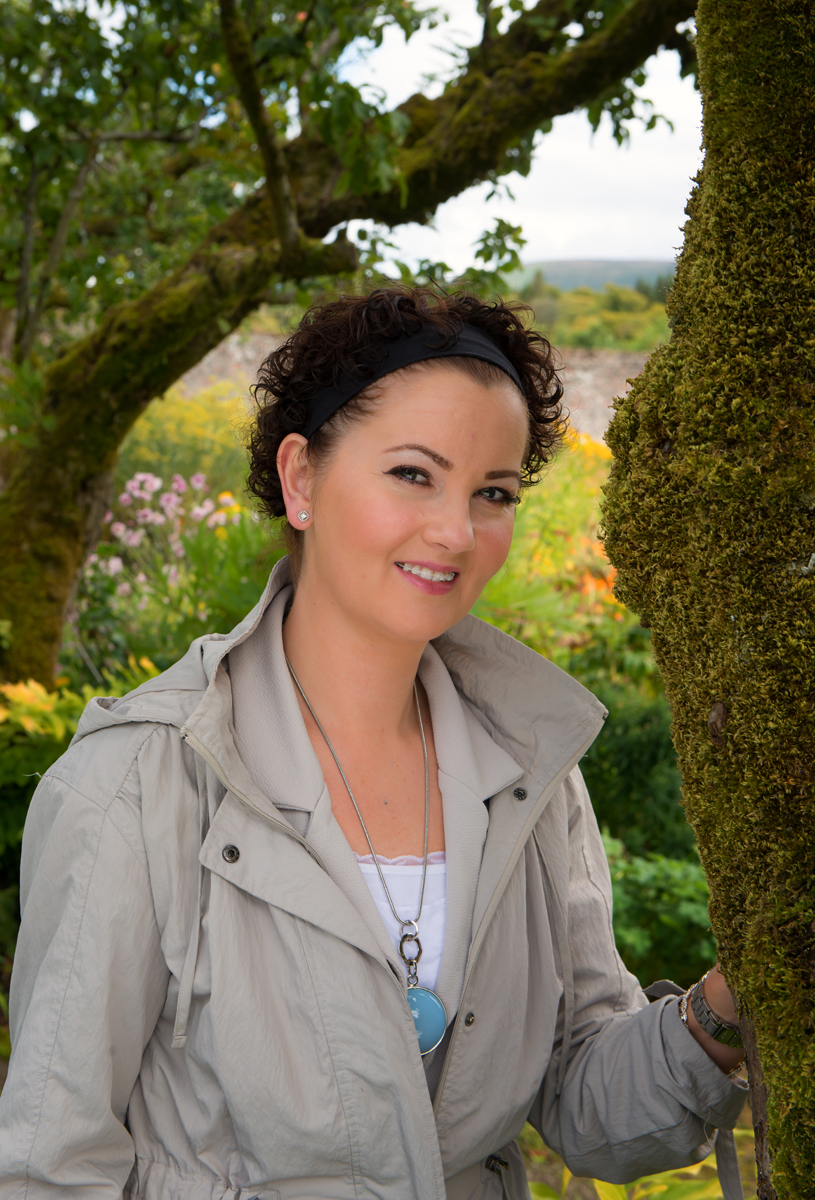 I used to be very active and play a lot of sport, and I’ll never be able to go back to being as active as I was. For the reconstruction surgery they had to take a large graft from my back and that has limited me a lot. That has been hard for me.

There has been a lot of loss, but on the other side, I have made friendships that will last a lifetime.

Everyone told me it was very unusual to be diagnosed with cancer at 34 so that first day walking into the chemo ward, I wasn’t expecting to see any other women my age. But I was wrong. I saw that it’s not rare to get breast cancer in your 20s or 30s.

People said not to make friends in the chemo ward and I can understand that, but the best thing to come out of this horrific situation are the friends I’ve made.

There’s a group of seven of us who were diagnosed with cancer in our 20s or 30s – some are a little older than me, some are a little younger – and we are now friends for life. We’re there for each other in the tough times and we go out and have fun together too. I don’t think I would have managed all this so well without them.

Cancer opened my eyes to the world and to people. These days I focus on the now and the people who have been with me on this journey. Nobody knows what’s around the corner. I stay positive, but a lot of that is down to the people around me.