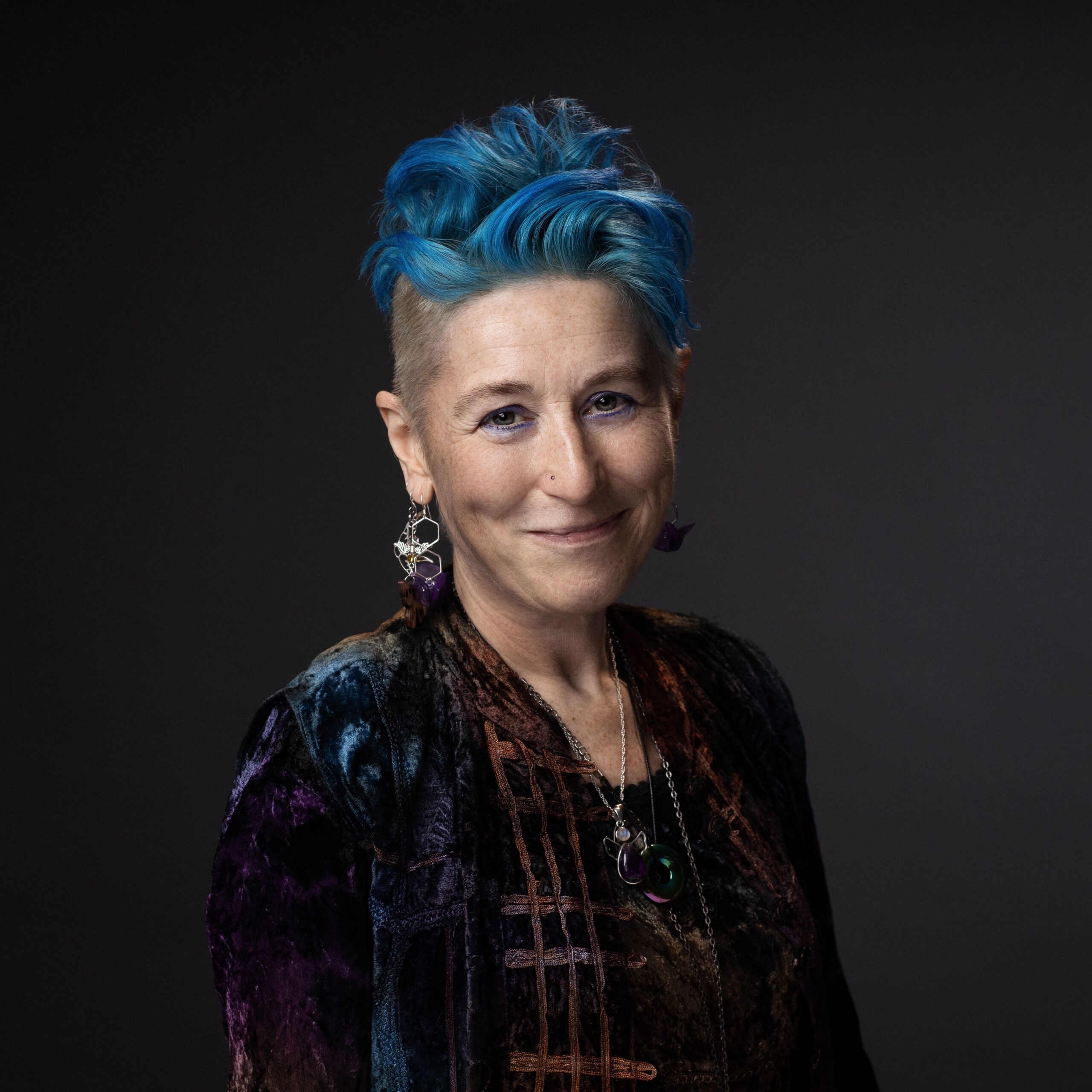 “Cancer treatment – it’s the gift that keeps on giving!”

“I’m a children’s writer, I write historical fiction and the reason that I turned to social media during my breast cancer diagnosis is because I was sort of blocked. I couldn’t write my book so Facebook was my outlet to get some sort of writing done, and it really quickly became my coping mechanism.”

Nicola was on a writing trip in London at the Greenwich Hotel researching for her fifth children’s novel “Chasing Ghosts, an arctic adventure” in December 2017, when she found a large lump in her armpit.

“It was a massive lump. I had originally thought that I had sprained by arm, which I actually had, but when I went to my GP, she felt a much smaller lump behind the big one and referred me on to Beaumount for further testing. This lump was so tiny that I can safely say cancer was the last thing any of us thought it was. But it was.”

Nicola underwent rigorous testing to try to determine the root of her cancer and after multiple blood tests and three biopsies in one day, Nicola was diagnosed with stage three breast cancer.

“I’ll never forget the day, it was a Friday and whatever about the day that was in it, my husband, friends, sister, no one could come to the hospital with me when I got the call to come in and get my test results. Not thinking anything of it, I got on my two busses from Drogheda to Beaumount hospital and waded through the busy waiting room. I was called in 15 minutes after I arrived and when my doctor looked up for his charts and said ‘is there no one here with you’ I knew I was in trouble.”

Due to the location of Nicola’s cancer, a third of her breast was surgically removed, as well as 53 lymphnodes from under her arm. When examined, 52 or the 53 lymphs removed contained cancer. As a result, Nicola underwent chemotherapy, radiation and even a blood transfusion.

“It didn’t hit me at first. My mother kept telling me I wasn’t taking it seriously enough. My surgeon as very much the cruel to be kind sort of figure in my life. I was trotting in every day for treatment or a consultation still trying to be nice and polite about everything and she was the one who had to sit me down and make me come to terms with the reality of my diagnosis.”

Before her diagnosis, Nicola was no stranger to cancer as she had lost a close friend Tanya to cancer twenty years before, and her younger sister Gale had been diagnosed with breast cancer twice before Nicola herself was diagnosed. However the impact and reality of a breast cancer diagnosis was something that Nicola hadn’t anticipated.

Finding great support in the local cancer support centres and their free services Nicola has made lasting relationship’s with people she calls her “cancer friends”.

“We meet up for coffee and we talk and do normal things. But it’s just nice to have the support network of people that know what you’re talking about and what you have been through. One of the things I find comfort in is the fact that none of us expect the others to be “well again” just because treatment is over.”

Learning to manage the side effects of treatment and adapting to her new normal, Nicola took to social media to share her journey and make other women aware of the reality of a breast cancer journey.

“I wanted to let people in on what it was really like. It’s almost taboo to speak about the negative side of breast cancer and the hardship it brings but it’s so important that people know it’s not just pink. I saw people that would wear the wig and look really well all through treatment but that’s just not what I wanted to do. I was sick, I wanted people to see that I was sick and understand the reality of that.”

“When I was originally diagnosed, instead of calling everyone and telling them I was ill, I just wrote about it on Facebook. I was bowled over by the response I got, and the reaction from people wanting updates on my progress. Before I was diagnosed I didn’t realise the real effect cancer has on your life. It took me about a year to really emotionally come to terms with what I had come through and it’s something I’m still dealing with.”

When asked what she wanted people to know about a breast cancer journey, Nicola said “just that it’s ok for every day not to be a positive one. I struggled with losing my hair, and the perception that people were going to get frustrated with me because I was slower than usual or couldn’t do all the things I used to. It’s a reality of treatment! It’s hard, and its taxing on your mind, your body and the people you love but it’s a fact of life, and it’s something I’m proud to have come through and still be standing here today”.