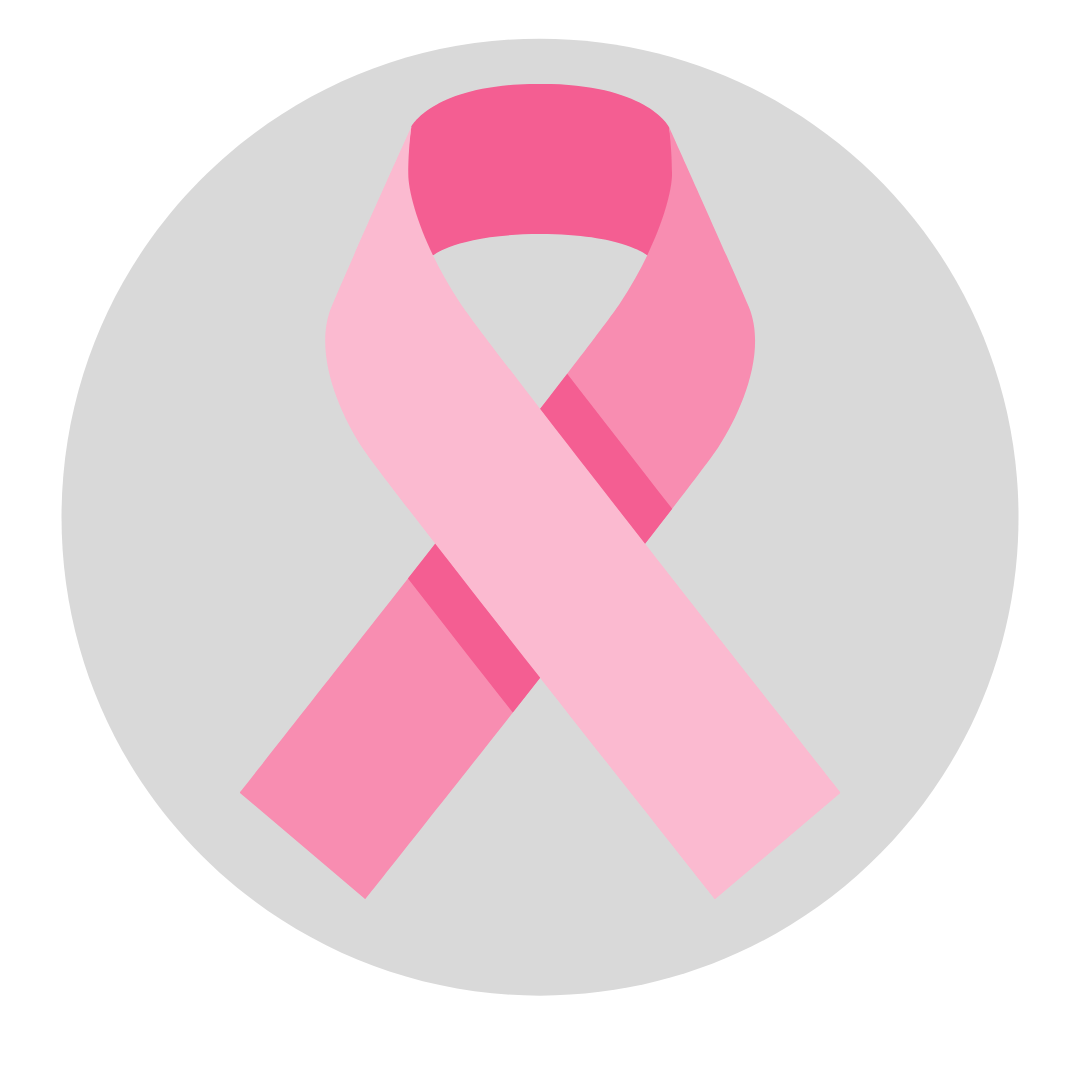 “I used to rip up the letters that were sent to me by the hospital because I never had any lumps or bumps. I never thought there was anything in me. I see now how careless that was.”

Having been healthy most of her life, mother and a Traveller Primary Health Care Worker at Pavee Point, Sheila never thought cancer would become a part of her life. Deaths by cancer are higher in the Traveller community compared to the general population. However, the signs and symptoms of different cancers aren’t always discussed openly.

“Our Primary Health      Care Worker on the grounds told me one day that I needed to go to the Well Woman’s clinic, and I kept putting it off. But she kept asking me so eventually I went.”

When she arrived, the workers at the clinic asked Sheila if she had ever been for a mammogram. Sheila told them that she hadn’t. At 65, Sheila would have been eligible for one of BreastCheck’s free mammogram service, and so a few weeks later, was sent to the Mater Hospital for testing.

“I went, got my test done and thought no more about it. I was out and about when the call came that they wanted me to come back in because they had found something on the scan. My daughter answered the phone, but she didn’t know how to tell me, so she lied to me and told me that the machine was broken and I needed to go in for another scan, to get me to go to the appointment. I’m glad I did.”

Sheila’s scans showed a tumour in her breast tissue and as a result a biopsy was carried out. As cancer was detected, Sheila was sent to St. Luke’s Hospital for 25 sessions of radiotherapy.

Up until that point, Sheila wasn’t aware that she had breast cancer.

“I never asked any questions. I just did what I was told. When I heard St. Lukes, I knew that was a cancer hospital and that that’s what I had. But thank God I’m over it now, and I thank God every morning I’m able to wake up and get on with things.”

Scans post treatment showed that Sheila was cancer free. That was eighteen years ago.

Now 83, Sheila is still an active member of her community and has since become a Primary Health Care Worker in Pavee Point herself. Encouraging other women to get their breasts checked if they have any concerns and to be breast aware, Sheila is now trying to pay forward her good will, and save the lives of other Traveller women like her.

“Some people don’t like talking about themselves and their health, but I don’t mind it. If me telling someone my story helps someone else, it’s worth it. Over the years women I’ve sent in with lumps and bumps have thankfully been benign, but the important thing is that we know what’s going on in us, and that we get help when we need it.”