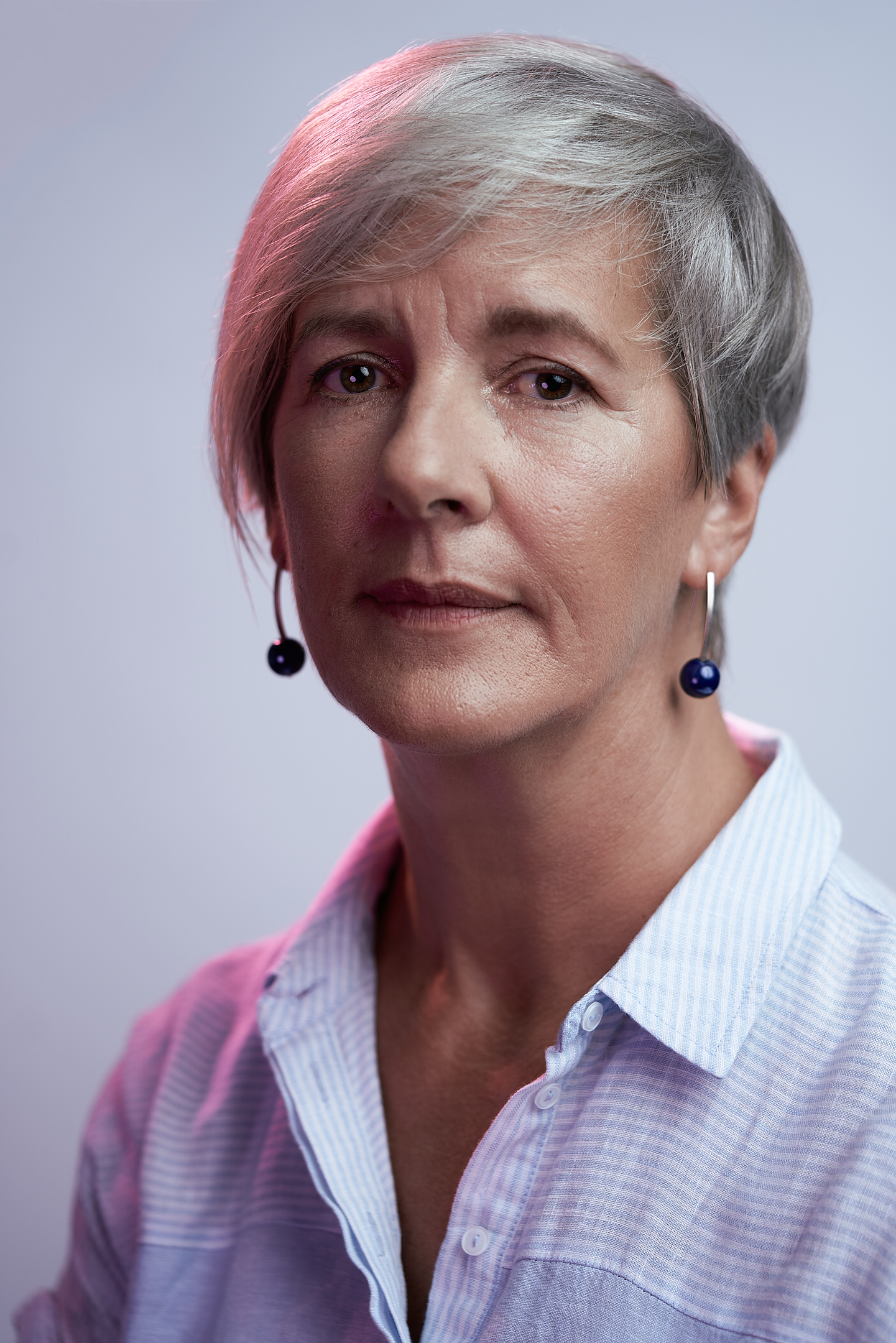 “For years I had felt that something wasn’t right but because I was going for regular mammograms, I was lulled into a false sense of security – so discovering that I had cancer was a terrible shock.”

Since 2010, Siobhan had been very vigilant about breast health, had several mammograms and even underwent a biopsy which proved benign. But despite having no reason to be concerned, the mother-of-two, who lives in Wexford, went immediately to her GP when she noticed something unusual.

“In November 2015, I noticed a very tiny tug on my right nipple and decided to get it checked out straight away. I got a call a few days later and my life changed forever as I was told I had an invasive stage 3 cancer which had gone into my nodes. I would have to undergo a mastectomy and auxiliary node clearance, followed by chemo and radiotherapy. I found it hard to speak and couldn’t understand how this was possible as I had a clear mammogram just a few months previously.”

Siobhan had lobular breast cancer, which begins in the milk-producing glands and is less likely to be picked up on a mammogram than other types of breast cancer.

“I didn’t cope very well with getting my head around a delayed late-stage diagnosis as I had been so vigilant – so it set me on a path of discovery, asking many questions. I really believe we should all ask questions and continue to do so, even getting a second opinion if we are not convinced.”

She began chemotherapy in January 2016 and had eight treatments in total, followed by surgery and radiotherapy.

“The effects were harsh with nausea, fatigue, hair loss and anxiety.  I had my mastectomy and node clearance surgery at the end of May and didn’t cope well in the weeks leading up to it. But meditation helped as did lunches out and wonderful friends who listened.  My family were fantastic before, during and after – and the nurses were wonderful, I will always be grateful for their kindness, care, compassion, and company.”

Siobhan’s treatment was finished in September 2016, and she is now out the other side, but says she does have lasting side effects.

“Now that it’s all over I have nerve damage and lymphoedema in my right arm and vein damage to my left arm.  I no longer can play golf or tennis and I really miss it along with the associated social aspect. I’ve had to take early retirement too, so life has certainly changed.

“It’s so important to be breast aware, to know what is normal. Had I not been in the habit of checking my breasts, I may not have noticed that symptom and who knows what may have happened. So I would encourage women to self-check, look in the mirror, get to know what looks and feels normal for you.  If you notice anything unusual, go to your GP immediately – trust your gut, get it checked.  Do not delay, because early detection is crucial and look into breast density and find out if this is something you need to be aware of.

“If I had known, my cancer may have been detected earlier and I may not have had to undergo chemotherapy or even surgery – so it is vital to know these things about your body.

“I am not the same person that I was.  Cancer cost me, physically, financially, and psychologically, but thankfully I am alive.”

Siobhan says the MKF Survive, and Thrive Programme played a huge part in her recovery, even though Covid restrictions meant that it was online rather than face-to-face.

“As one of a significant number of people who began the programme in January 2020, I was very disappointed with Covid19 forced our meetings to an abrupt halt. But, resourceful as ever, MKF nurses and administrators decided to run it via Zoom, and it turned out to be a real success. I found myself looking forward to Wednesday evenings and settling down in a cosy spot with my support group.

“It was always a lovely few hours of advice, chat and sharing – sometimes there were tears but there was also much laughter and learning. We all shared the same fears and anxieties and had similar side effects as well as a shared sense of humour – but most of all, we enjoyed each other’s company.

“I would recommend the programme to anyone who has finished their cancer treatment as it is extremely well run, with experienced, trained co-ordinators and moderators – and the people you meet and the bonds you make also make it such a success.”

When the programme ended Siobhan and her group continued their Zoom calls and are going to meet this month for the first time.

“There is no doubt that I value the women within this little group and I’m really looking forward to meeting them all.

“My sincere gratitude to all in The Marie Keating Foundation for bringing us together and minding us so well as we found ourselves and each other.”

For more information on the signs and symptoms of breast cancer, click here.

To learn more about our Survive and Thrive programme, click here.

To read more stories of help and hope, click here.