Tony has made a living talking to people and recording their stories for the world to read, watch and listen to, but one thing he found difficult to talk about was his health. 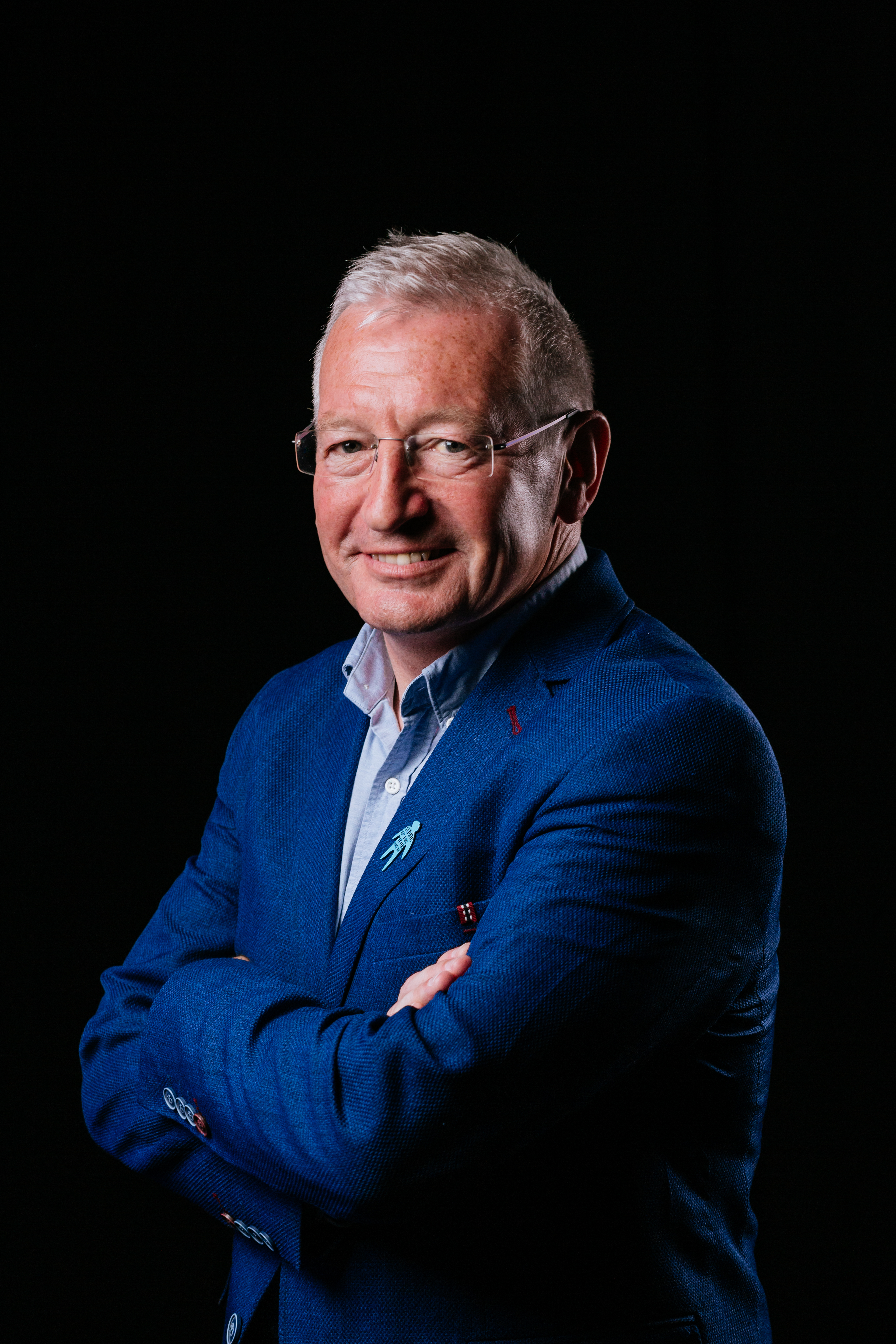 Tony sadly lost his Dad to prostate cancer. Tony grew up being very close to his father and attributes his love of sport to his relationship with his Dad. When Tony’s Dad became sick, talking about his health was the last thing his family wanted to do. Health had always been a scary subject for the family, so much so that when his Dad fell ill, Tony’s mother told her kids not to let his Dad know how sick he really was.

Tony’s dad passed away while Tony was in his first year in University College Cork. Tony says that because his fathers cancer was not caught early, Tony has missed out on the “next stage” of his  relationship with his Dad. One in which they could have been equals, and more friends than father and son. Tony is regretful that due to the lack of awareness surrounding prostate cancer, the illness took his Dad from him too early.

Tony grew up around a sports mad culture in Cork, so was accustomed to the idea of men being encouraged to be “strong in the tackle”, but Tony believes that physical strength isn’t the only thing you need to get through cancer.

“Men don’t talk” Tony says. “but until recently there has been no network for men to be able to talk openly about how they’re feeling. I was drawn to the media because I like to talk to people and hear their stories, but I was always reluctant to share my own when it came to my health. Now more than ever I talk about how I’m feeling with people. I’m terrified of my cancer coming back, and if I kept that all bottled up, it would eat away at me until there was nothing left.”

Tony had his own brush with cancer in February 2011. After taking the advice of an RTE makeup artist Siobhan Power, Tony went to get a lump on his neck checked. It was cancer. Tony describes his diagnosis as something that “stops you in your tracks and stops you thinking of the next match or the next broadcast”. After his initial test’s Tony underwent surgery and later received radiotherapy and chemotherapy.

Later that same year his son Tim, who he named after his father, was born. Tony also been able to watch his daughter Aoife graduated from UCD, so he had plenty of reason to want to hang around.

Now, eight years later Tony still goes to get regular checks every three months to make sure he is healthy and these tests allow him to take control of his own health. Something Tony encourages every man to do.

If caught early, prostate cancer has a 90% survival rate. Had Tony’s father been aware of the signs and been tested like Tony was, the two may have had a lot more time together. Prostate cancer is very treatable but one in eight men will be diagnosed with it at some point in the their lives. Its important to talk about your health, and get tested if you have any worries. It could save your life.

To learn more about our Stand Up For Your Prostate campaign, click here.