Willie was diagnosed with prostate cancer in the spring of 2015. He had brachytherapy in July of that year. He is now back to full health. A keen runner for many years, he ran the last 500 meters of the Dublin marathon with his daughter in October 2015. 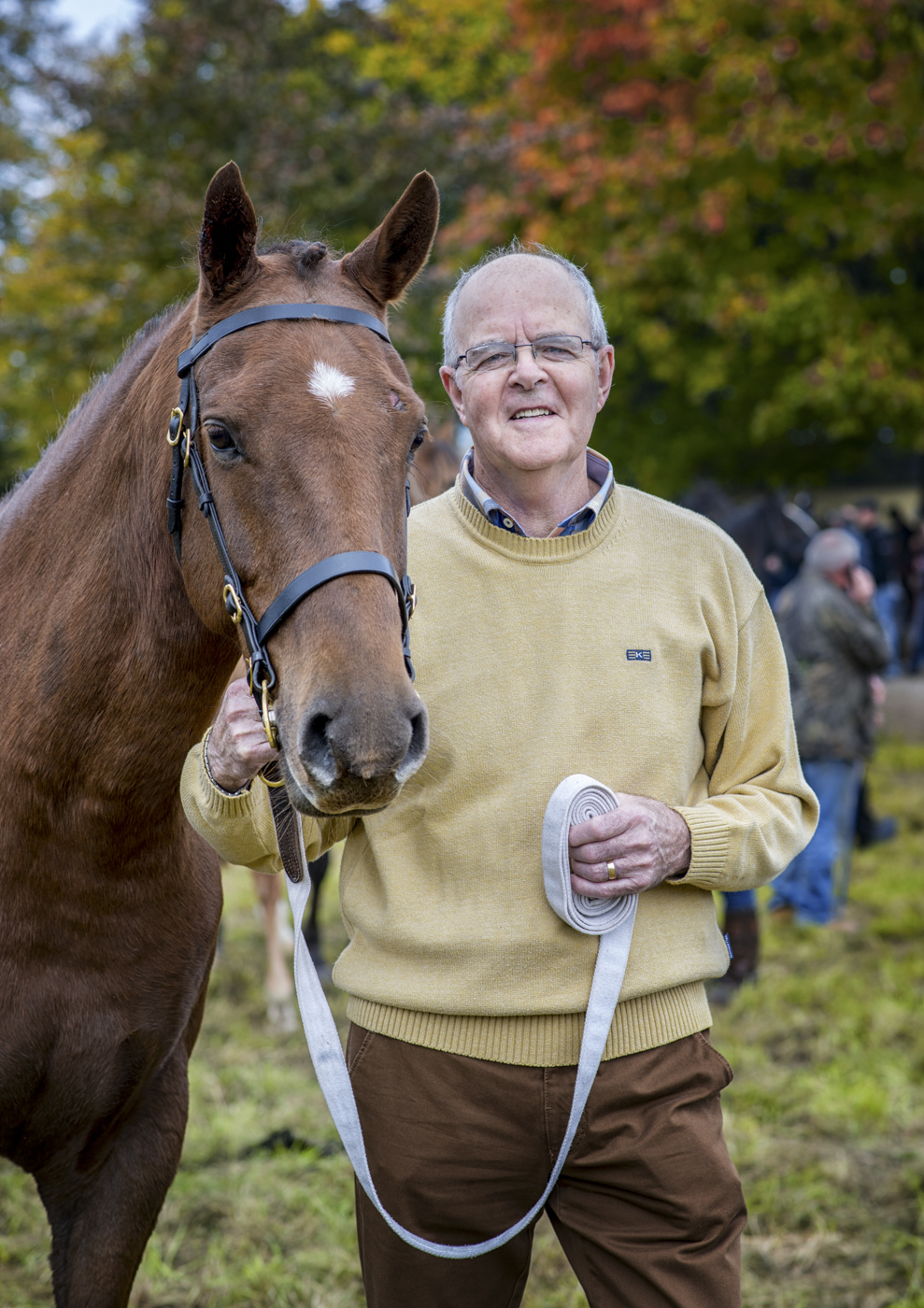 My own father died of colon cancer in his eighties but he never complained and we knew nothing of his symptoms. My sister would comment he looked a bit pale. He never complained but finally admitted he was passing blood and six weeks later he was dead. It was a different generation. That’s why I try to stay on the ball with my health. My own brother had prosta

te cancer and had a radical prostatectomy a few years ago too. I was someone who didn’t pay much attention to my health until that happened either. That inspired me to start going for a regular health check-ups- I call it my MOT.

The good news was that I didn’t have to have chemotherapy or a big operation, but I had to have brachytherapy, which I found fine. I had that done last July. I have one son in Perth, Australia, and another in Auckland in New Zealand, and in February of this year myself and my wife went to visit them both so that’s how quickly I was back to myself.

I worked as a porter in Portiuncula Hospital for 33 years. I am retired now but I am so busy. I hate being idle. I love painting and decorating, and I do the school run for my grandkids a couple of days a week. I light a candle every evening in the local church and I sing with the choir there – practice on Wednesday and sing at mass on Saturday.

I played football for 21 years for Ballinasloe and for the Galway county team in 1917. When I finally gave up, I took up running as a hobby. I got totally hooked and did six marathons. That’s what has kept me looking young I think! My daughter is now mad into running and when she did the Dublin Marathon last year I did the last 500 metres of the course with her – I hadn’t ran in over 10 years but it felt great.

Life is there to be enjoyed so I would say to anyone, go out and enjoy yourself.