Bernie was diagnosed in November 2012. She underwent two lumpectomy surgeries and eight weeks of chemotherapy, followed by 12 weeks of a second chemotherapy regimen. A severe reaction to this saw her spend over a week in ICU. The chemotherapy was cancelled and she moved to hormone therapy and seven weeks of radiotherapy. She finished her treatment in September 2013.

Standing on the stage on the opening night of Jesus Christ Superstar, that was when I knew I had made it through breast cancer. 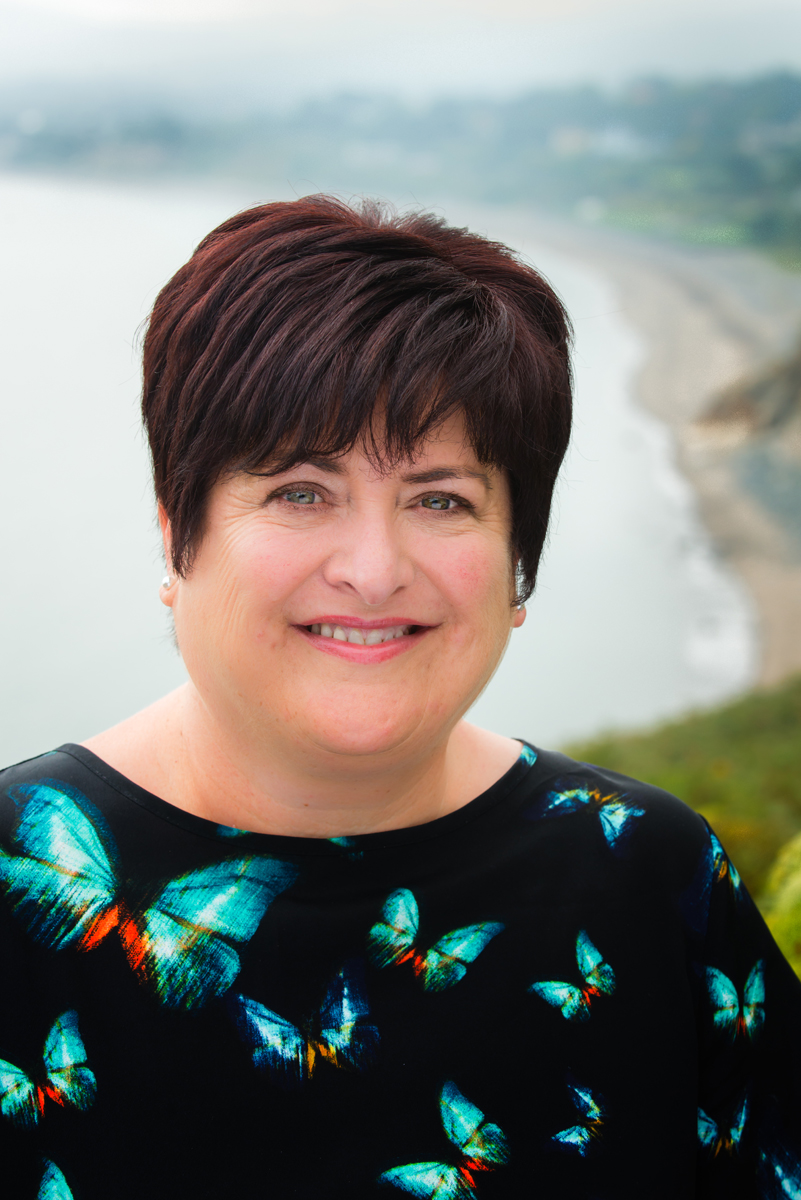 When I first felt the lump, I knew in my heart what it was, but when they told me that it actually was breast cancer, my first reaction was terror. My mind went into overdrive. I d

idn’t know what to think or what to feel. I’ve been involved with the Coolmine Music Society for more than 16 years. I was chairperson of the society when I got my diagnosis and I was determined to keep up my involvement. Unfortunately, a bad reaction to chemotherapy meant I had to resign half way through my treatment.

But almost a year to the day after my diagnosis, I was standing on that stage in Jesus Christ Superstar – one of my favourite musicals. There was such a sense of achievement and a real buzz.

A few weeks before that, just as my radiotherapy was ending, I did a flash mob performance in Leopardstown racecourse with 100 other people. It was my first time out in public without my hat or my wig.

It took cancer to give me a kick up the backside, to say ‘get up and live your life’.

I’m not going to be afraid to do things anymore. I’m just going to do them.

My advice to anyone would be to grab life with both hands and run with it. Don’t be afraid of challenges. If you don’t take on new challenges, you’ll never know if you can succeed.

A year that started out awful, ended up being amazing for me. Cancer changed me but it changed me for the better. I wanted to live because I have two great kids and I want to be around them for a long time. I cherish every day now. I wake up every morning and I am genuinely thankful that I am still here.