Michael had given up cigarettes about two and a half years ago, when in 2015 at the age of 62, he developed a wheeze and cough that wouldn’t go away. It was annoying but not painful and if he had still been smoking he doesn’t think he would have gone to see the doctor about it as he would have dismissed it as just a side effect of the cigarettes. 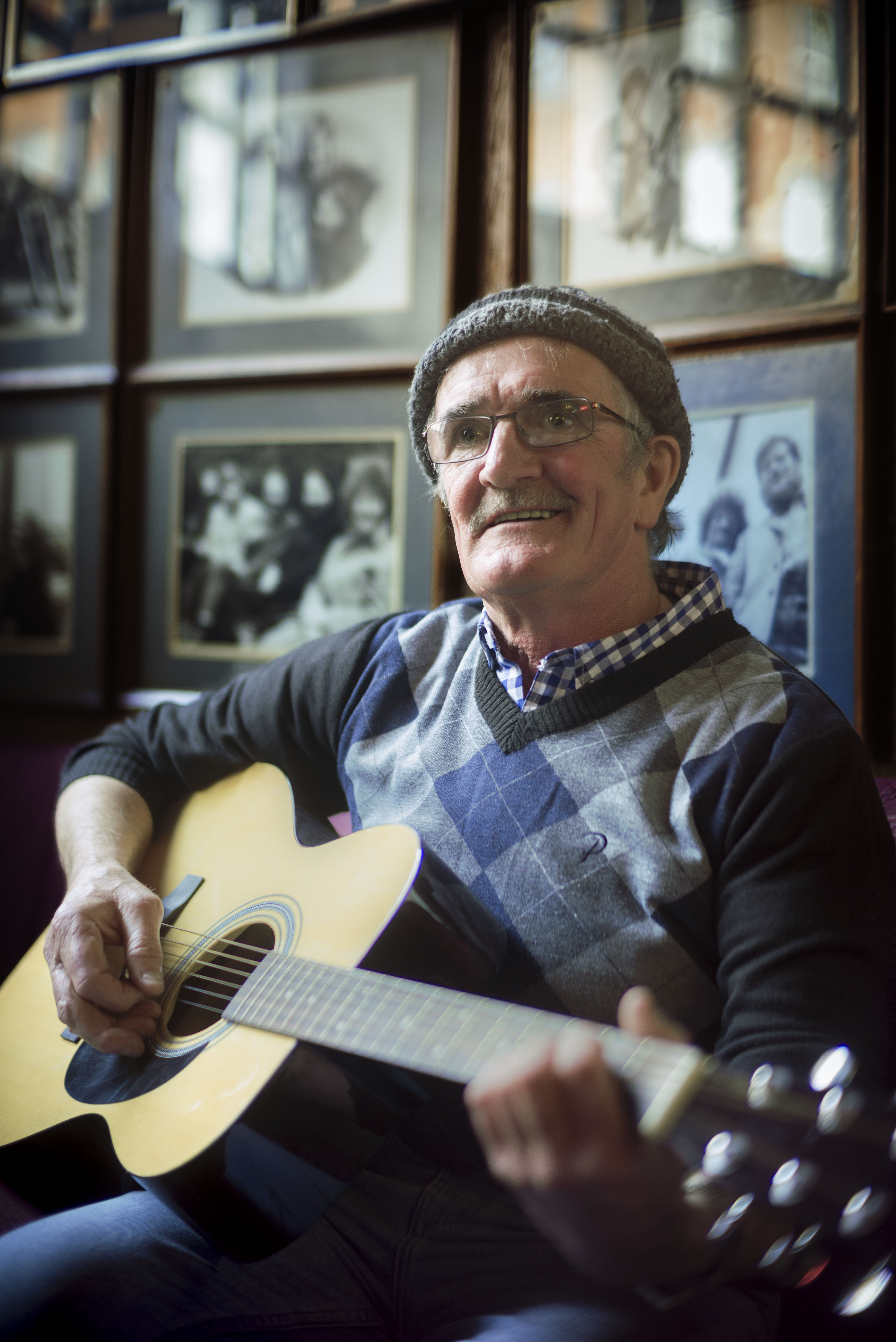 He saw his GP who put him on antibiotics, a few days later he brought up some blood which scared him. He went to the hospital where they initially advised that he had a lung infection and he took two more rounds of anti-biotics and returned for an x-ray.

Michael says he knew after the second week when the wheeze was still there that it was something more serious. He was referred to a lung specialist and after tests was told to come in. He went to get the new on his own, as he didn’t want his wife or son to hear it first and he felt he knew what was coming. He was told that miraculously his breathing was perfect but there was a tumour on his lung.

He went to Dublin to get further tests and scans done – Michael described the waiting as the worst part.  Thankfully it was confirmed the cancer hadn’t spread and on 1st September 2015 Michael had his operation to remove one whole lung. Michael says “I was happy they took it all to be sure it was all gone”.

This was followed by 11 session of chemotherapy which Michael says “nearly killed me”. The tablet form he was given had terrible side effects of nausea and sickness and made everything taste like cardboard so he ate very little.

That same year Michaels son and daughter got married, and Michael says he is so thankful that he got to walk his daughter up the aisle.

The chemo finished in January 2016. During his treatment Michael says he suffered from terrible anxiety and at times was worried he was going to have a nervous breakdown. He sought help at the Solas Centre in Waterford and saw a counsellor who really helped him. He also attended a Marie Keating Foundation Survive and Thrive course which we ran in conjunction with Solas in November 2015 which helped him adjust.

He got the all clear in early 2016 and his tests since have all been clear and doctors seem very happy with his progress.

He says “I was more worried about my family then I was about myself, how they will cope? I am feeling great now thank god”

Michael has 2 sons and a daughter, 10 grandchildren and one great-grand child and family is hugely important to him.

Michael counts himself very lucky to be here, his twin sadly passed away from a brain tumour in 2013 and during his treatment he saw 4 or 5 others not make it out the other side. He says “how lucky am I to be here, I count my blessing every day”. He is grateful that he noticed his cough and went to get help.